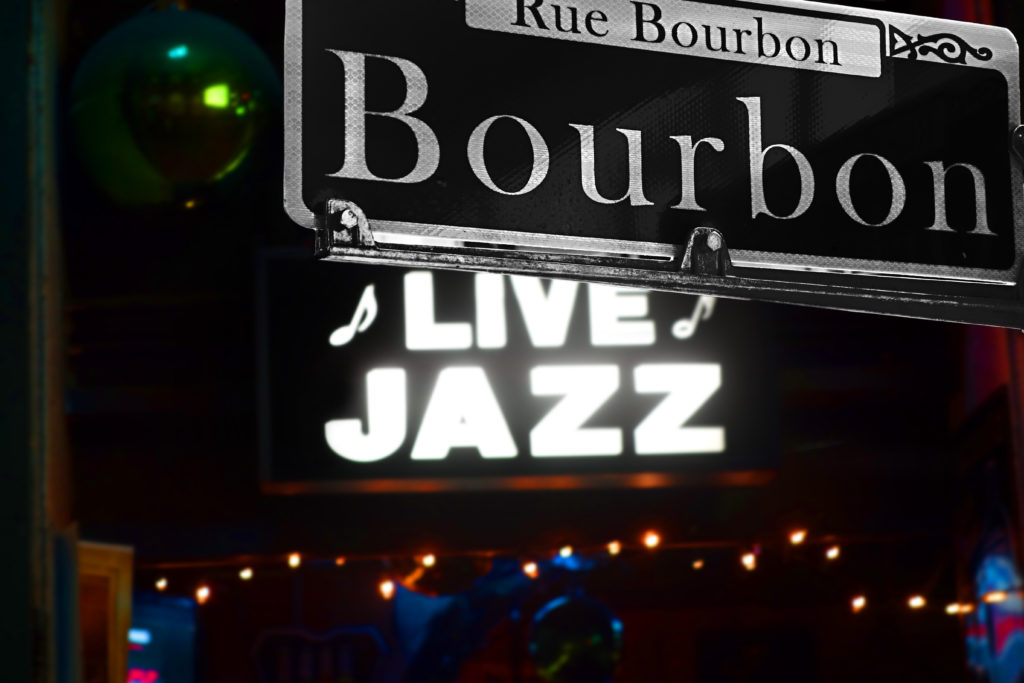 On behalf of our organizations we write to express our support for a package of bills that are encompassed in the Music Modernization Act, which will update copyright law to the benefit of America’s creative community.

The Music Modernization Act of 2017, H. R. 4706, creates a single licensing entity for all digital compositions. This rationalizes the digital music licensing process for both streaming entities and creators, so that distribution platforms can
actually find the artists they want and need to compensate. It also raises the Copyright Royalty Board rate-setting standard to one that will better reflect rates that would likely result from an unencumbered market negotiation. Currently, songwriter compensation from digital services is outrageously low.

The MMA also includes the AMP Act, H.R. 881, which creates a process by which producers and engineers receive compensation for their contributions in the creative process of finalized sound recordings. By codifying their right to
receive royalties, the bills finally recognize an integral part of music creation.

The ability to create and disseminate musical works has never been easier than it is now through digital formats. Creators should be able to use new technologies to spread their work without worrying about which medium provides the best
compensation. These bills update the compensation process in order to provide even more incentive and appreciation for the creative process, and finally acknowledge, in law, the changes that artists and their fans have already implemented.

We request your favorable vote on this bill that brings copyright law closer to the digital realities of music creation and distribution.