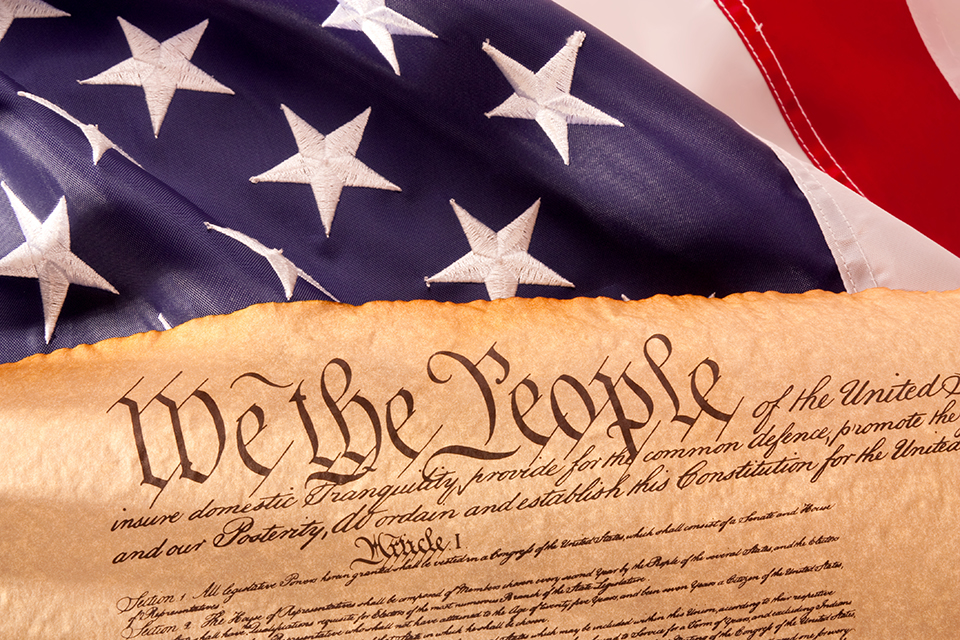 We write to share some of our reactions and concerns about the recently introduced American Health Care Act.

First, we share your goal of repealing and replacing Obamacare as quickly as possible. Americans deserve the right to affordable and accessible healthcare and significant change is needed to reduce healthcare costs, making it affordable to be and stay healthy so that they can pursue a living, keep more money in their pockets, and focus on the priorities in their lives. There are many elements of the proposed bill that are encouraging as they address decades-old problems in our healthcare system, and embrace proven solutions like the expansion of HSAs.

We especially applaud efforts to reform Medicaid. As state leaders that must balance our budgets each year we know first-hand that Medicaid has been growing at an unsustainable rate and is crowding-out spending on other priorities like education and public safety as well as hindering tax relief in our state. We look forward to continued conversations about the additional state flexibilities that must be incorporated into any Medicaid reform in this bill, in addition to future legislation.

We affirm your goal of converting an open-ended entitlement to a program with a budget. This would be one of the most significant entitlement reforms in the nation’s history. This bill offers a historic opportunity for reform, but without some changes to the bill we fear the opportunity might slip away.

To fulfill the promises we made to our constituents in our states, we worry that the bill as introduced does not go far enough to address the immediate needs facing us in our Medicaid programs.

We are deeply concerned that the bill does not fully repeal Obamacare’s massive expansion of Medicaid to the able-bodied—the source of most of the law’s spending and its enrollment—and encourages states to expand their programs until the end of 2019. An immediate freeze would allow enrollees to transition off of the rolls and into work over time.

The legislation introduced also gives states that did not expand Medicaid strong financial reasons to do so between now and 2020. Those states could receive the 90 percent federal match for their beneficiaries as long as they remain enrolled in Medicaid.

States that have already expanded Medicaid would have an incentive to sign even more people up and would be left with no way to realistically exit the program, as the legislation does not freeze enrollment at all.

An immediate freeze would reduce the Medicaid rolls over time. A recent study by the Foundation for Government Accountability found that a freeze would gradually reduce Medicaid enrollment, while saving more than $600 billion in state and federal taxpayer funds over the coming decade. Nevertheless, the bill as written allows states to continue Medicaid expansion, even once the enhanced federal match rate begins phasing down in 2020—continuing both Obamacare’s massive spending and the inequity facing states that decided not to expand Medicaid to able-bodied adults.

The bill, as introduced, also contains other problematic provisions and infringements on state sovereignty. Notably, the bill retains virtually all of Obamacare’s federal regulatory regime for health insurance—an area of regulation which had always been the responsibility of states. The bill does repeal Obamacare’s actuarial value standards and liberalizes some other mandates but, it retains control of the law’s other major insurance regulations at the federal level. Future steps should return the rightful authority of insurance regulations to the states. Keeping a federal insurance framework, even a slightly loosened one, allows a future Administration to impose more top-down standards from Washington.

We hope to work with you and the President to improve this legislation to ensure that it undoes the harms of Obamacare and increases state flexibility. We urge you to work to:

1. Immediately freeze enrollment in Medicaid expansion, leading to the expansion’s outright repeal;
2. Eliminate enhanced matching rates for all new Medicaid enrollees and give states authority to freeze enrollment on their own;
3. Don’t allow new states to expand Medicaid and;
4. Repeal Obamacare’s insurance mandates, returning federal control of health insurance back to the states, where it belongs.

We look forward to working with you through this process, so that we can achieve a bill worthy of the promise of repeal and puts the country on track toward common-sense healthcare reforms that empower states to put forward solutions that lower costs and ensure quality care.