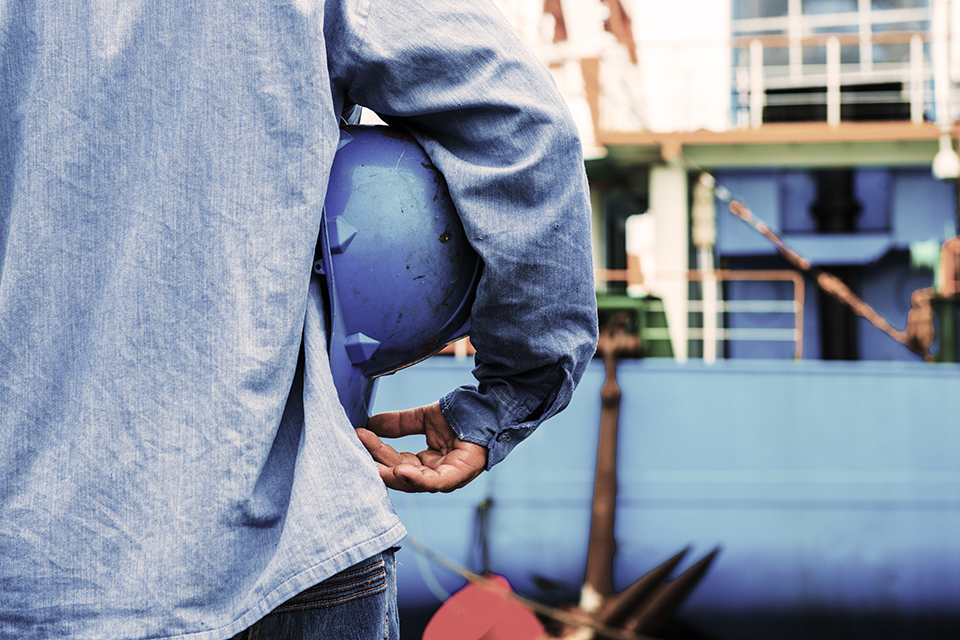 The undersigned organizations urge the Senate to confirm Marvin Kaplan and William J. Emanuel to the National Labor Relations Board (NLRB). Filling the vacant seats at the NLRB is imperative to returning the agency to a body of impartial members that represents the public interest in labor disputes.

For the past eight years, the Board failed to act fairly and in the interests of the American people. It is crucial to fill the vacant seats to restore many of the longstanding pro-worker-freedom policies that were upended by the excessively pro-union Obama NLRB.

NLRB policy oscillates due to the agency’s structure, with the partisan balance shifting alongside control of the Executive Branch. However, during the Obama administration, the NLRB took partisanship to new heights, overturning decades of Board precedent in order to aid labor unions’ organizing efforts.

Filling the vacant seats on the Board will enable the agency to take up desperately needed reform — and repeal of harmful rules.

One harmful rule resulted from the NLRB’s 2015 decision in Browning-Ferris Industries, which expanded the conditions under which one employer can be held jointly liable for another employer’s bargaining responsibilities and labor law violations. This greatly increased the liability faced by companies that contract with other businesses, even if they exert no direct control over the other businesses’ employees. The new joint employer standard could result in 1.7 million fewer jobs, according to an American Action Forum analysis. In addition, the decision could deter large companies from contracting with small businesses.

Another policy in need of repeal is the NLRB’s “ambush election” rule, which limited debate regarding the pros and cons of unionization by minimizing the time workers have to educate themselves on union representation, sometimes to as little as nine days. The rule also threatens worker privacy. It requires employers to hand over workers’ private information — including telephone numbers, email addresses, and work schedules — to union organizers, with no ability to opt out.