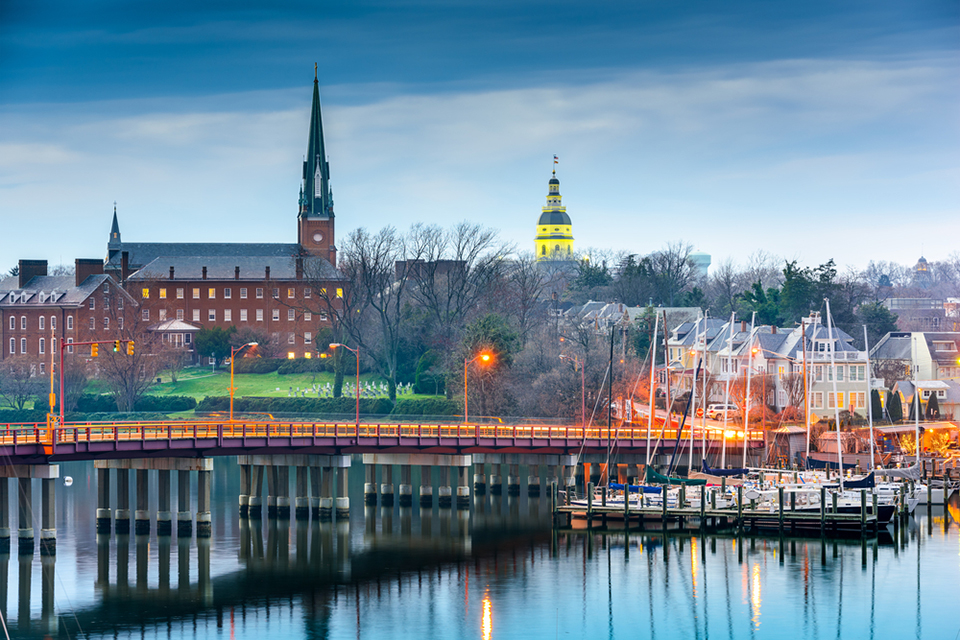 On behalf of the millions of members of the undersigned organizations, including thousands of Maryland residents and taxpayers, we write in strong opposition to House Bill 1213 and Senate Bill 855, which would require online businesses located outside Maryland to remit sales taxes to the state if the seller had more than $10,000 in gross receipts, or made more than 200 separate sales or deliveries in the state during the course of the preceding year. This legislation is both unconstitutional and unwise, and therefore should be rejected.

These bills and similar approaches to interstate sales taxes hold an ignominious distinction: they are the only such efforts in recent memory to be intentionally drafted so as to be unconstitutional and draw a lawsuit. By empowering Maryland to collect taxes from businesses with no physical presence within your borders, the rule would immediately draw Maryland into a potentially expensive and bitter cycle of litigation that is duplicative of similar cases in other states. It’s a cycle unlikely to yield a positive result, since decades-‐old Supreme Court precedent makes clear that state tax powers stop at the border’s edge.

Setting aside the bills’ obvious unconstitutionality, it is decidedly unwise for Maryland. By contributing to the erosion of borders as effective limits on state tax power, it will encourage poorly-governed, tax-heavy states like California, New York, and Illinois to unleash their aggressive tax collectors on Maryland businesses. Your own constituents could be subject to audit and enforcement actions in states all across the country in which they have no physical presence.

Furthermore, a system of sales tax enforcement unbounded by any tangible connection like a physical presence would impose significant compliance costs on web-enabled businesses. This burden would fall particularly hard on specialty businesses and small sellers that are dependent on the Internet to reach their customers. They would be forced to keep track of all 10,000 taxing jurisdictions across the country, each with its own rates, rules and regulations, while sales in similar brick-and-mortar businesses only require collection of tax for the single jurisdiction in which they’re located.

The U.S. Constitution was written to replace the Articles of Confederation in no small part due to the latter’s failure to prevent a spiraling interior “war” of states who could assert tax and regulatory authority outside their borders. While the Constitution’s Commerce Clause and subsequent jurisprudence make clear that taxing power must be limited by state borders, these bills seek to wipe those limits away. That would be dangerous and we urge that you and your fellow legislators oppose HB 1213 and SB 855.