A Carbon Tax Would be Detrimental to the U.S. Economy 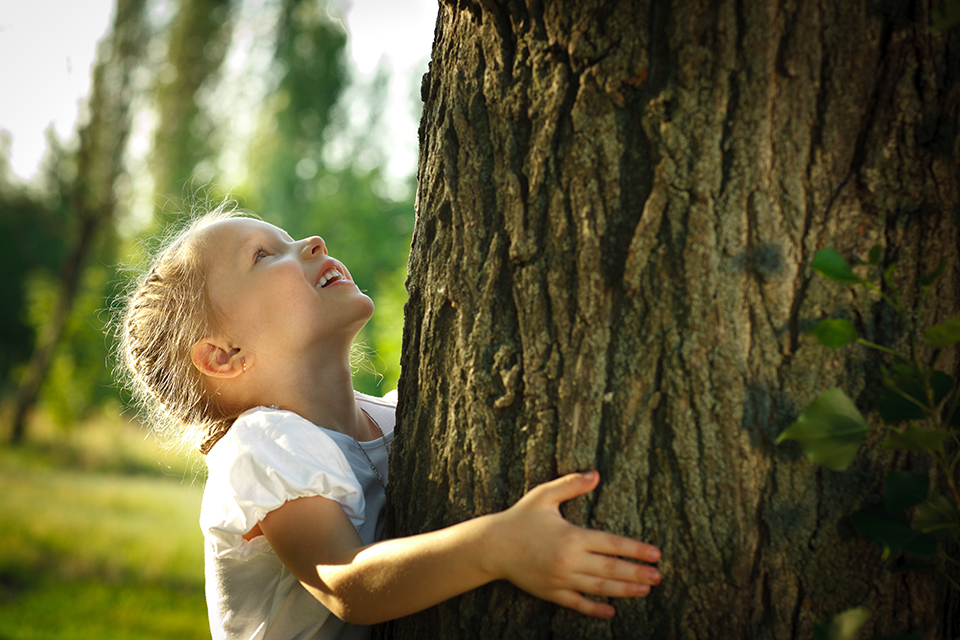 We write you today to respectfully request that you bring H.Con.Res. 119, expressing the sense of Congress that a carbon tax would be detrimental to the United States economy, before the House of Representatives for consideration at the earliest opportunity.

A carbon tax is a policy with one definable goal: to raise the cost of traditional, reliable, affordable sources of energy. This includes the domestically produced gasoline, diesel, coal, and natural gas that fuel our cars and trucks, power our homes, and keep our economy going strong every day.

While individual carbon tax proposals vary in their severity, numerous academic studies clearly show the harm that any carbon tax would inflict on our economy. It is widely acknowledged, for example, that a $40 per ton carbon tax would increase the price consumers pay at the pump by about 38 cents per gallon. And a study commissioned by the National Association of Manufacturers found that a carbon tax could destroy anywhere from nearly 4 million to more than 20 million American jobs.

Despite recent attempts to market several carbon tax policy proposals as “conservative,” it is also important to note the striking similarities between those proposals and carbon tax legislation being pushed by liberal Members of Congress. The fundamental tenets – imposing a new economy-wide tax that would raise energy costs for virtually every American family, while ostensibly instituting a rebate scheme to redistribute the revenues in some fashion – are virtually identical.

There is simply nothing conservative about implementing a massive new energy tax under which the federal government would be empowered to collect hundreds of billions more dollars each year from American taxpayers, and then entrusted to do the “right” thing – however that might be defined – with its vast newfound stream of revenue. A “carbon dividend” is simply wealth redistribution by another name. And history is littered with the economic casualties wrought by heavy-handed government interference in the marketplace.

Nor would a carbon tax represent any sort of “insurance policy” on climate change.  Contrary to proponents’ rhetoric, a carbon tax implemented across the United States would have no measurable impact on global climate. Even a climate policy that eliminated U.S. carbon dioxide emissions altogether would – according to accredited climate models used by U.S. government agencies – impact global temperature by less than 0.2 degrees by the year 2100. And a carbon tax achieving a more modest 20-percent reduction in CO2 emissions would still wreak significant economic harm on our nation’s families and businesses, while impacting temperatures by an even less significant 0.02 degrees.

Under your leadership, Congress has delivered major victories to the American people – perhaps none larger than the comprehensive tax reform that will lower the tax burdens of a projected 8 in 10 American households. The last thing American families need is for our nation’s lawmakers to put our economy in reverse by enacting a national carbon tax. We are heartened, too, that many Congressional Democrats have recently expressed their concern over the prospect of policies that could increase energy prices. Senate Minority Leader Schumer made clear several weeks ago that higher gas prices are “something we know disproportionately hurts middle and lower income people.” The impact of a carbon tax on both gasoline and electricity prices would be swift, direct, and severe.

As we approach the 2018 midterm election, American voters deserve to know whether their elected Representatives support the implementation of a new tax on the energy they rely on every single day.  Now is the time for Congress to make its voice heard on this important issue.

Thank you for your consideration and your continued strong leadership in the House of Representatives.