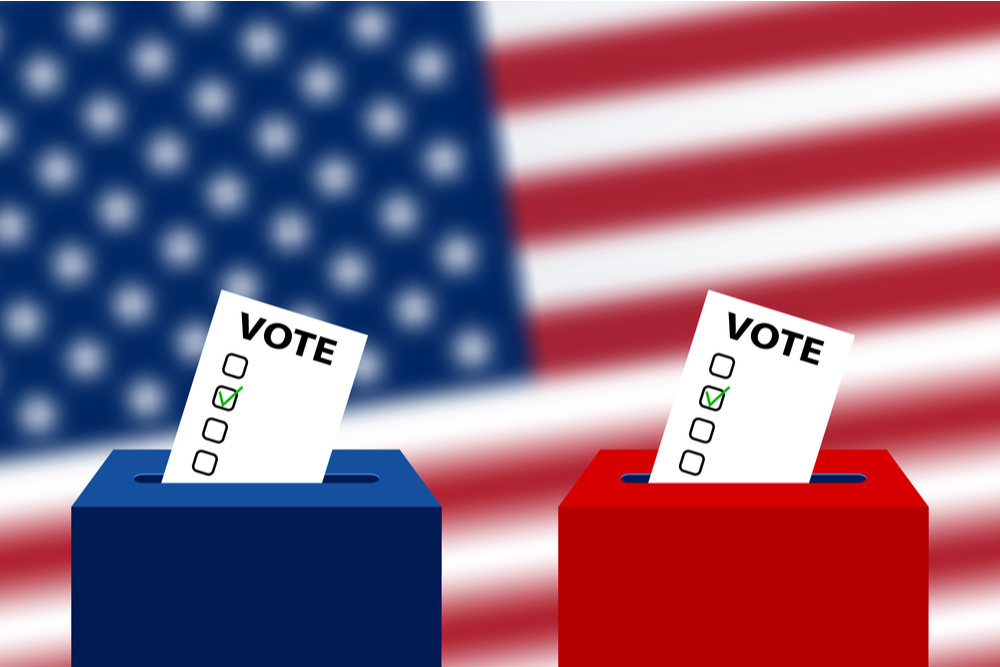 HR 1 / S 1 is a massive 791-page bill that slaps together unrelated priorities in a random assortment of bad policies. Taken together, this legislation would exacerbate partisanship, centralize control of the federal government, and silence Americans’ free speech and expression through political engagement.

HR 1 / S 1 directly contradicts the ALEC Resolution in Support of Nonprofit Donor Privacy, and because of its overbroad restrictions on Americans’ Constitutional right to free speech and expression, we urge all Congressional Representatives and Senators to oppose it.

A FEDERAL TAKEOVER OF STATE-LED PROCESSES

If enacted, HR 1 / S 1 would result in a complete federal takeover of election processes that have always been governed and managed by the states. The Constitution specifically confers the administration of elections to state legislatures, but HR 1 / S 1 bulldozes state authority in favor of one-size-fits-all electoral processes. This directly contradicts the ALEC core principle of federalism, in which states should be the first authority on processes and administration.

MAKING PARTISANSHIP THE RULE, NOT THE EXCEPTION

HR 1 / S 1 would change the structure of the Federal Election Commission to go from a bipartisan agency to one controlled by the ruling party of the day – Democrat or Republican.

At a time when Americans want to see less politicization among unelected government officials, HR 1 / S 1 makes matters much, much worse. Politicizing the FEC by putting it solely in the hands of one political party takes a sledgehammer to the nonpartisanship that has created legitimacy for the FEC for the last 40 years.