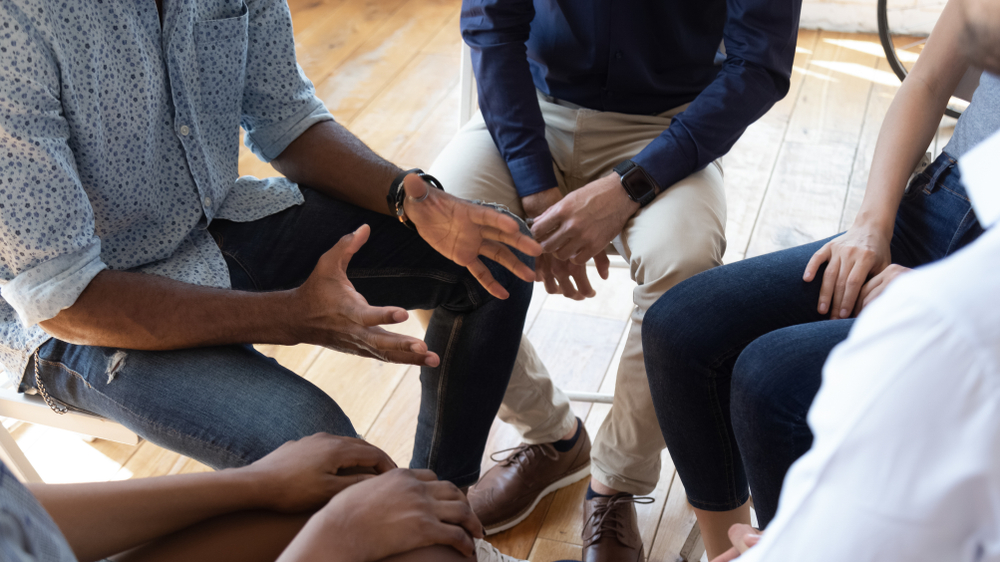 Introduction What does our solution look like? What’s been passed?

Lay of the Land

In the United States, substance abuse is a problem that has only really gotten worse over time. In 2019 alone, 70,630 people died of drug overdoses, an all-time high. As it has become easier and easier to access both legitimate and illicit substances, the statistics tell a clear and unfortunate story about addiction in this country.

Naturally, federal and state governments have worked to try and solve the drug abuse epidemic that’s been raging for years. Traditionally, this has involved a tough-on-crime stance, where offenders are arrested, tried, convicted and jailed  for crimes ranging from low-level, non-violent offenses to interstate or international drug trafficking.

Despite all this, however, the recidivism rate among these drug offenders sits at a staggering 68% within 3 years, where the courts proceed to give them harsher sentences due to their existing criminal record. The already overcrowded nature of the prison system makes this remarkably unsustainable.

The solution to this recidivism problem, naturally, is that those suffering from substance abuse problems get the help that they need in the form of rehabilitation in order to properly re-enter the general population and become functioning members of society. But many such offenders face significant roadblocks on this path to recovery.

The American Legislative Exchange Council is committed to educating states on policies that reduce addiction rates, recidivism rates and drug-related crimes. Therefore, ALEC has created a number of model policies giving legislators the tools they need to do so, most notably the Act Regarding Comprehensive Recovery Centers.

This act contains multiple stipulations regarding the establishment, funding and operations of state-funded rehabilitation centers that can be applied all over the country.

In 2013, Oklahoma, one of the most conservative states in the union, passed similar legislation establishing comprehensive community addiction recovery centers in the face of an ever-increasing opioid problem the state was facing. This pattern of opioid addiction was mirrored across the country. In 2014, Oklahoma was ranked #10 in the nation in Drug Overdose Mortality Rate, with a rate of 20.3 per 100,000 people dying from overdosing. Since the establishment of the recovery centers, the state now ranks at #31, down to a rate of 16.7.

ALEC Action’s advocates are fiercely committed to seeing this success story replicated across the country. In Indiana, another very conservative state, a bill based on ALEC’s model policy was introduced in January 2019 with 11 sponsors- 6 Republicans and 5 Democrats. From there, it enjoyed a smooth transition and was passed by both chambers of the legislature completely unanimously, and signed into law by Governor Holcomb on May 1st.