UPDATE: The PRO Act Reemerges in the Pork of the Infrastructure Bill 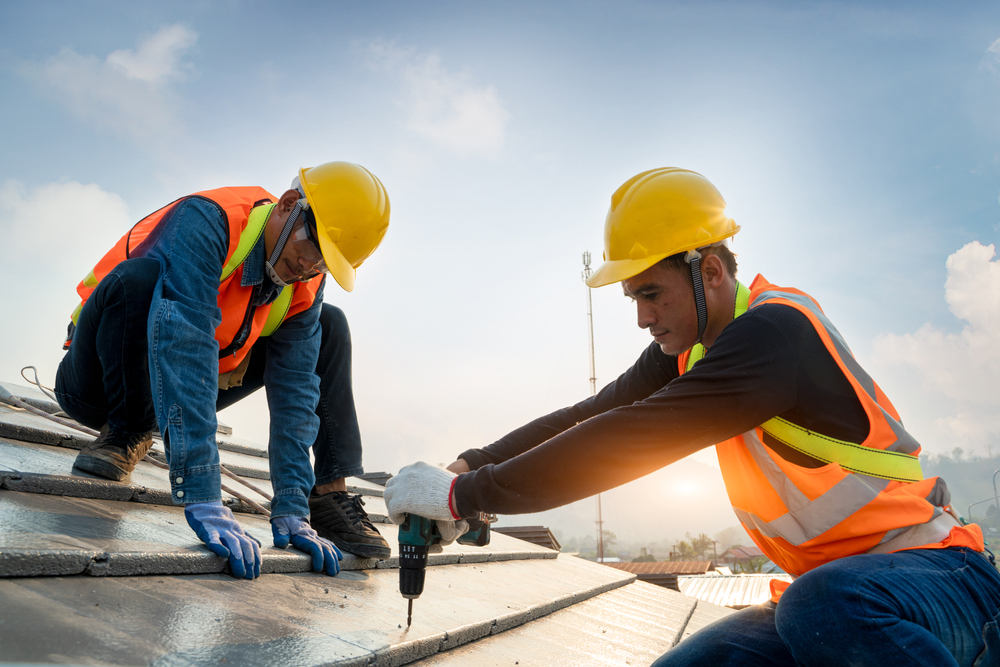 By now, you’ve probably heard of the much-anticipated $2.25 trillion infrastructure package, termed the American Jobs Plan, that President Joe Biden unveiled in early April. It was introduced with much fanfare, mostly because both Republicans and Democrats agree that infrastructure across the nation could use an overhaul. Outdated bridges with possible structural deficiencies worry civil engineers, and interstate congestion costs the economy $120 billion per year, according to engineer and historian Henry Petroski. Billions of dollars every year are lost to flight delays and crowded airports causing missed connections. Overall, the American Society of Civil Engineers gives American infrastructure a C-minus grade.

There’s plenty of productive debate to be had around policy differences within the bill. How large should it be, and how much should it cost? What qualifies as “infrastructure,” and why? But one piece of the infrastructure bill – one might call it “pork” – is simply a revamp of the Protecting the Right to Organize (PRO) Act. Since the PRO Act may not have a path to become law on its own, the Biden administration snuck this big union priority into a bill that would normally receive overwhelming bipartisan support.

As we’ve discussed, the PRO Act would:

By inserting the PRO Act into the infrastructure bill, Congress and the Biden administration are tacitly conceding it doesn’t have the support of the American people or the Congressional leaders who represent them. To preserve the overwhelming bipartisan support for improving roads, bridges, and internet access, and to pass a much-needed infrastructure bill, Congressional leaders and the Biden administration must remove the job-killing union handouts in the PRO Act from the American Jobs Plan.