Unified Statement on Tax Reform from Conservative Leaders: The Time is Now 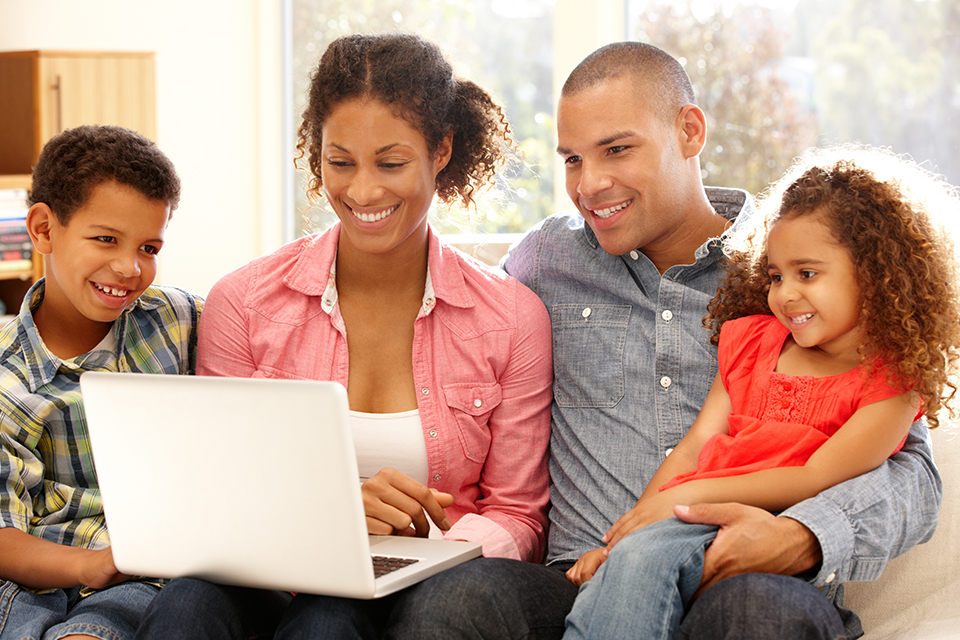 We stand at a pivotal moment in American history, awaiting Congress to take action to reform our broken tax code. Collectively, we have worked alongside policymakers for decades to identify pro-growth reforms the country desperately needs; Members of Congress can no longer hesitate to enact bold changes to our tax code.

The current tax code harms employers of all sizes, while depriving Americans of opportunity for better jobs and higher wages. Any Senator serious about delivering tax relief for American families and all American businesses cannot in good conscience delay action on the Tax Cuts and Jobs Act. There are millions of Americans represented by our organizations who are counting on Congress to deliver tax reform and we urge Members of the United States Senate to act swiftly to accomplish that goal.