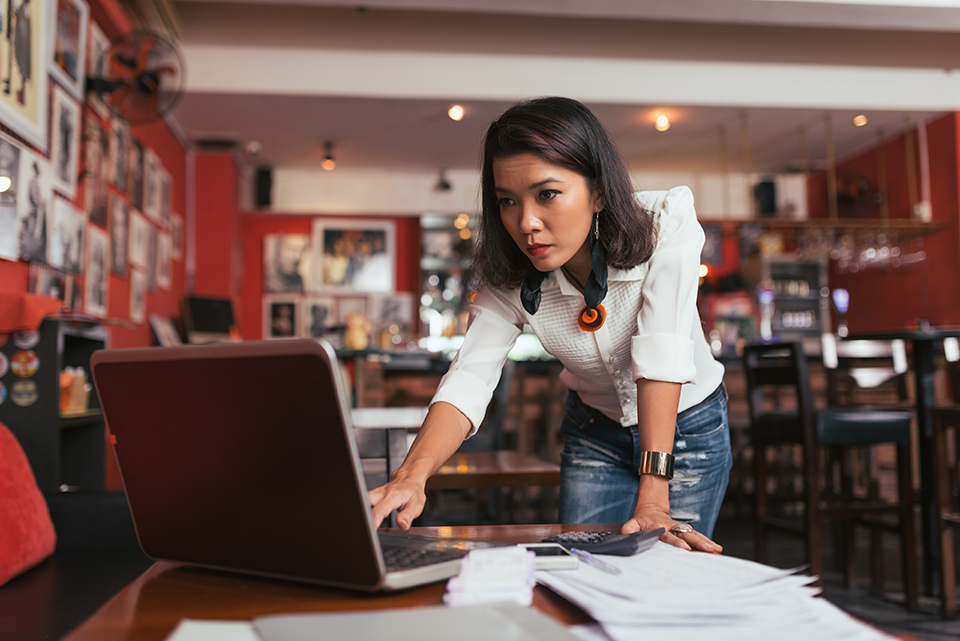 The undersigned organizations urge House leadership to include the House-passed Save Local Business Act (H.R. 3441) in the Fiscal Year 2018 omnibus spending bill and for the Senate to take it up. This bill would end the confusion and harm to small businesses and the economy caused by the lack of clear joint employer standards under the National Labor Relations Act (NLRA) and Fair Labor Standards Act (FLSA).

The legislation would restore and harmonize the definitions of joint employment in the NLRA and FLSA—when two or more businesses assume joint liability over a certain group of workers. Congressional action is urgent and necessary to fix a problem that is negatively impacting countless small businesses and their employees nationwide.

The trouble started in 2015, when the NLRB overhauled the definition of what establishes a joint employer relationship in the case Browning Ferris Industries. The new overly broad and vague employer standard could be triggered by a company merely exercising indirect control or “unexercised potential control” over a group of employees. Even basic contract provisions like setting the location and time of work to be performed by a temporary staffing agency or subcontractor could establish joint employer status.

Prior to the Browning-Ferris decision, the longstanding joint employer precedent used by the NLRB made it easy to understand who was and a joint employer, and who was not. A joint employer relationship existed when one company exercised “direct and immediate” control over employment conditions such hiring, firing, and supervision of another company’s workforce.

The Save Local Business Act would reinstate the longstanding definition of what constitutes a joint employer. For decades, that standard and legal framework helped foster the creation of thousands of beneficial business relationships. It allowed entrepreneurs to launch franchise businesses and for contractors to thrive.

A policy that makes businesses liable for the practices of entities completely outside of their control will cause companies to make changes that leave people worse off, such as ending those relationships with smaller businesses. That means fewer job opportunities, fewer opportunities for entrepreneurs, and fewer chances for American businesses to grow and to create jobs.

Employers that have contractual arrangements with franchisees and other small businesses could be forced to take greater control of their operations to mitigate the nearly unlimited liability to which the new joint employer standard could expose them.

Many independent small businesspeople value the autonomy and flexibility of being their own boss. Many of these job creators have expressed fears about how they will lose autonomy that made them want to start a business.

Congress should restore the traditional joint employer standard that has served all stakeholders—workers, consumers, and employers—well for decades. Government policies should promote, not harm, innovation, flexible work arrangements, and entrepreneurship.

For these reasons, we urge the House to include the Save Local Business Act (H.R. 3441) in the consolidated Fiscal Year 2018 appropriations package and for the Senate to take up and pass H.R. 3441. Thank you for considering our views.