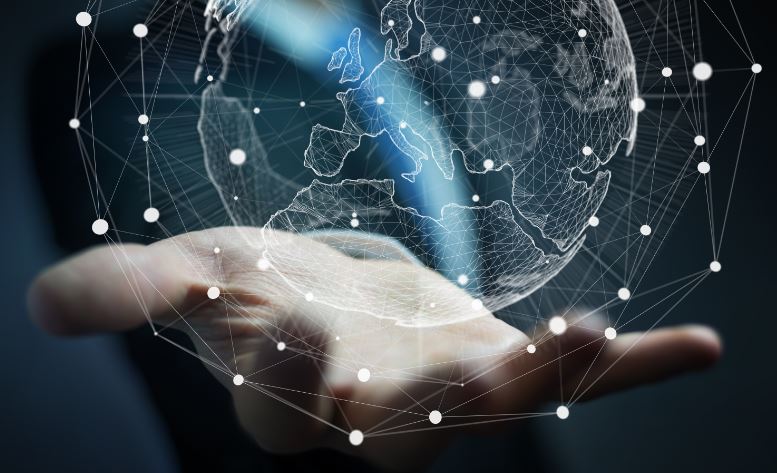 Enshrined in the Constitution, the patent system is the cornerstone of our nation’s prosperity and a major driver of economic growth. Article I, Section 8, grants Congress the authority: “To promote the Progress of Science and useful Arts, by securing for limited times to authors and inventors the exclusive right to their respective writings and discoveries.” Our founding fathers understood that innovation was critical to economic growth and quality of life, and that, the only way to encourage innovation was to reward and protect it. Their foresight led to unparalleled advances in science and technology that have fueled American strength and improved people’s lives all over the world.

Abraham Lincoln, the only U.S. president to ever own a patent, once stated that patents “added the fuel of interest to the fire of genius in the discovery and production of new and useful things.” One-hundred-and-fifty years old, that quote has never been more relevant than it is today.

With patents, the numbers speak for themselves. America’s innovation economy has led to our collective ownership of one-fourth of the 10.6 million active patents worldwide. IP-related U.S. industries account for $5.8 trillion, or 35% of our GDP and for 74% of total U.S. exports, nearly $1 trillion in value. America’s IP industries also employ over 40 million workers in high paying jobs, paying employees approximately 30% more than average.

All of this, however, is at risk. The American patent system, once the global “Gold Standard,” has been systematically weakened in recent years. A new government board created in 2012, the Patent and Trademark Appeals Board (PTAB), has been dubbed a “patent death squad” by one former federal judge. The panel eliminates at least one patent claim in an astounding 81% of petitions it hears.

The U.S. Chamber of Commerce’s ranking of National Patent Systems of 45 countries in its 2017 Global IP Index reflects PTAB’s impact. As detailed in the Index, the U.S., which has historically had the strongest patent system in the world, has slipped to tenth place, in a dead tie with Hungary. If we don’t immediately reverse course and protect our patent system, American ingenuity will be increasingly offshored.

The importance of supporting America’s patent system is clear -– and so too is the need for a legislative solution to defend the foundation of patents as property rights and restore balance in the patent process that is so integral to American investment in job creation and innovation.

We applaud the bipartisan effort of Sen. Chris Coons (D-Del.) and Sen. Tom Cotton (R-Ark.) for championing S.1390, the STRONGER Patents Act of 2017. STRONGER patents will reverse the missteps that have crippled American inventors and entrepreneurs and undermined U.S. inventiveness.

We urge you to support and pass S.1390, the STRONGER Patents Act of 2017, to restore the well-established American patent system. Thank you for your consideration.