State Legislators: Let’s Work Together to Repeal and Replace Obamacare 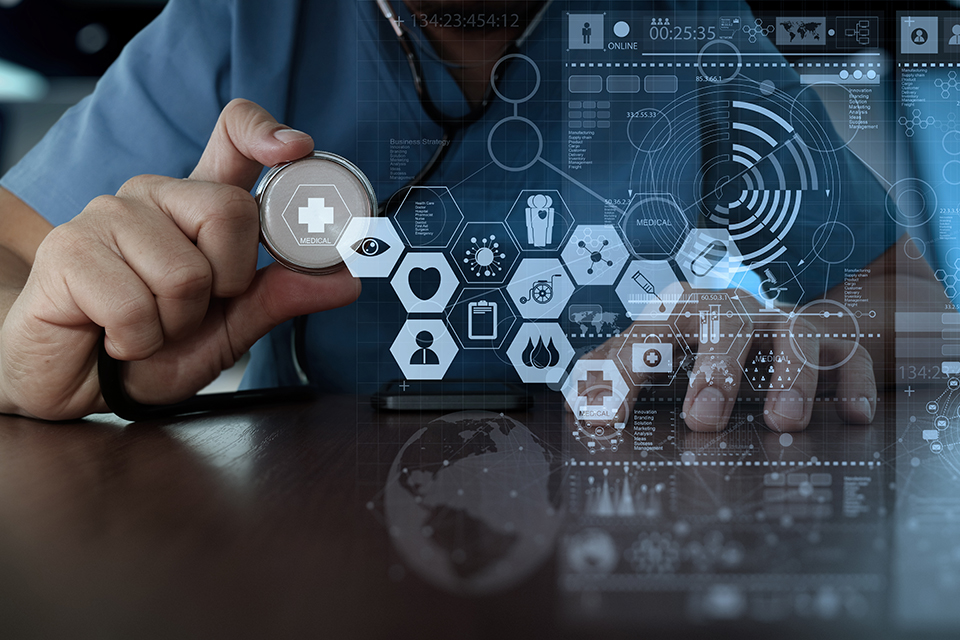 We have a once-in-a-generation opportunity to reform the U.S. healthcare system.Through a combination of deregulation at the U.S. Department of Health and Human Services and legislative action in Congress, ALEC supports enacting public policies that will create a patient-centered healthcare system that grants maximum authority to states in how they regulate their insurance markets, as well as reform each state’s Medicaid program. On behalf of the American Legislative Exchange Council (ALEC), I am requesting all ALEC members reach out to your elected officials in Congress and strongly urge  them to continue their efforts to arrive at a compromise to repeal and replace the Affordable Care Act, otherwise known as Obamacare.

At ALEC, we are committed to enacting meaningful reforms to our healthcare system; however, with the regulatory burdens that have been brought on by Obamacare, we are unable to facilitate patient-centered policies that offer more competition and choice to the market. To this end, we request that Congress allow states to choose the level of regulation they have over the administration of their healthcare systems. Granting this authority will allow the original “laboratories of democracy” to design their regulatory framework, and serve their most vulnerable populations in the most efficient and effective way possible.

Since its implementation, Obamacare has given the federal government unprecedented authority over the cost and administration of healthcare in the United States. As a result, premiums have skyrocketed and the number of people on Medicaid has increased by 28 percent, an enormous increase for those eligible to receive government-sponsored healthcare. To reverse this trend, states must be empowered to limit government mandates and lay the foundation for more free-market reforms so patients may have more competition and choice in how they receive and access the care they need. This will begin with Congress repealing and replacing Obamacare.

While we understand the challenges associated with compromise, leaving Obamacare in place is not an option. States should be given maximum flexibility to either opt-in or out of some or all of Obamacare Title 1 requirements, as well as implement market-based reforms that will increase access to and bring down the cost of care to their Medicaid programs through the waiver process with the Centers for Medicare and Medicaid Services (CMS). Further, we request Congress prioritize restructuring the Medicaid program in to a block grant or per-capita allotment reimbursement system, a reform the Congressional Budget Office recently scored to save taxpayers $880 billion[i] and would be one of the biggest entitlement reform achievements in U.S. history.

States should take back their rightful authority to enact fundamental reform and improvement of healthcare in the U.S. If Congress and the Executive Branch do not repeal harmful taxes, fees and regulatory mandates, Americans will continue to lose access to health coverage and see double-digit increases in their health insurance premiums. Please join me in urging your members of Congress to continue to work toward repealing and replacing Obamacare, before this landmark moment passes us by.