Part D is the Free Market Beachhead in Medicare 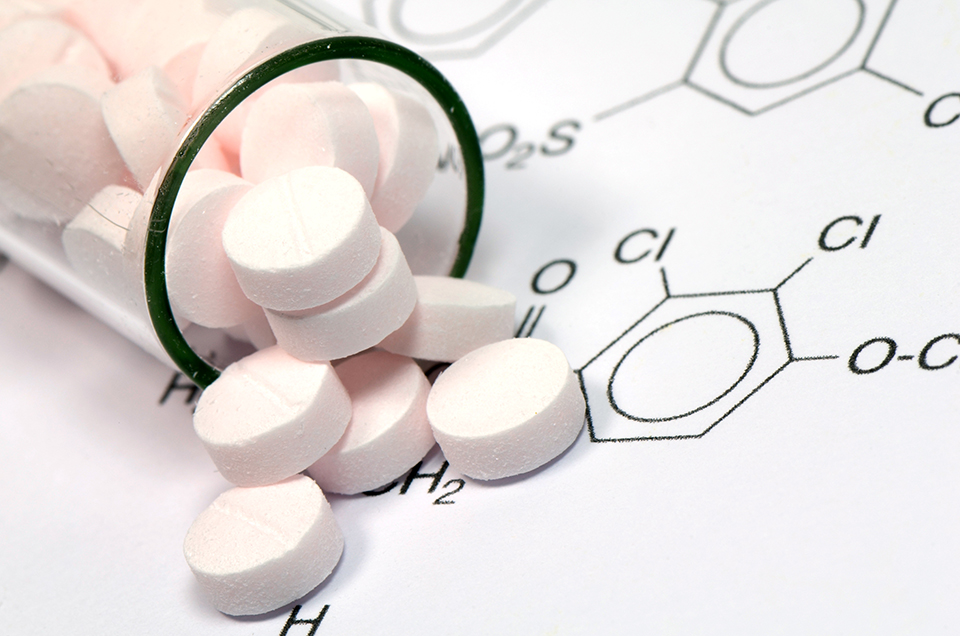 Medicare Part D has successfully used market mechanisms such as competition and consumer choice to improve access to affordable prescription drug coverage. As a result of market negotiations between insurers and pharmaceutical companies, in the first decade of program, total Part D costs were $349 billion less than projected estimates – an achievement unprecedented for a government program.

Those in the progressive movement remain ideologically opposed to the free market structure of Medicare Part D and are determined to undermine it. They continue to press for “mandatory rebates,” a government price control that could raise the premiums seniors pay by as much as 40 percent.

Additionally, demands for government negotiation of Medicare drug prices were once again included in President Obama’s 2017 budget and are a populist theme in presidential campaign rhetoric. Yet the Congressional Budget Office (CBO) has consistently stated that such a proposal would not score any savings, concluding that the government would not be able to negotiate prices that are more favorable than those obtained by current free market negotiations, unless they were to also restrict access to needed medicines.

In support of government negotiation, proponents often mention the Veteran’s Administration as a model of comparison. Mia Heck, Director of the American Legislative Exchange Council’s Health and Human Services Task Force has noted that the VA “employs a process of ‘negotiation’ that is founded on restricting access to newer and more effective treatment for veterans. What typically makes the final formulary is the cheapest option for the Department, and does not include many of the exciting, more promising medical innovations that have recently come to market.” A 2015 analysis by Avalere Health notes that the VA National Formulary does not offer access to nearly one-fifth of the top 200 most commonly prescribed Medicare Part D drugs. We reject rationing as an appropriate means of achieving savings.

Another assault on Part D has been proposing to force Medicare beneficiaries who receive the low income subsidy (LIS) to accept generic drugs despite what their physician deems most clinically appropriate. We reject the principle, so prominently embodied in the Affordable Care Act that the government should be allowed to come between patients and the best medical judgement of their doctors.

Part D is the free market beachhead in Medicare. The program is a successful template for broader healthcare reform and for the efficient delivery of benefits at many levels of government. On behalf of the millions of Americans that our organizations represent we urge you to reject efforts to weaken and undermine Part D.

Committee on Science, Technology and Energy