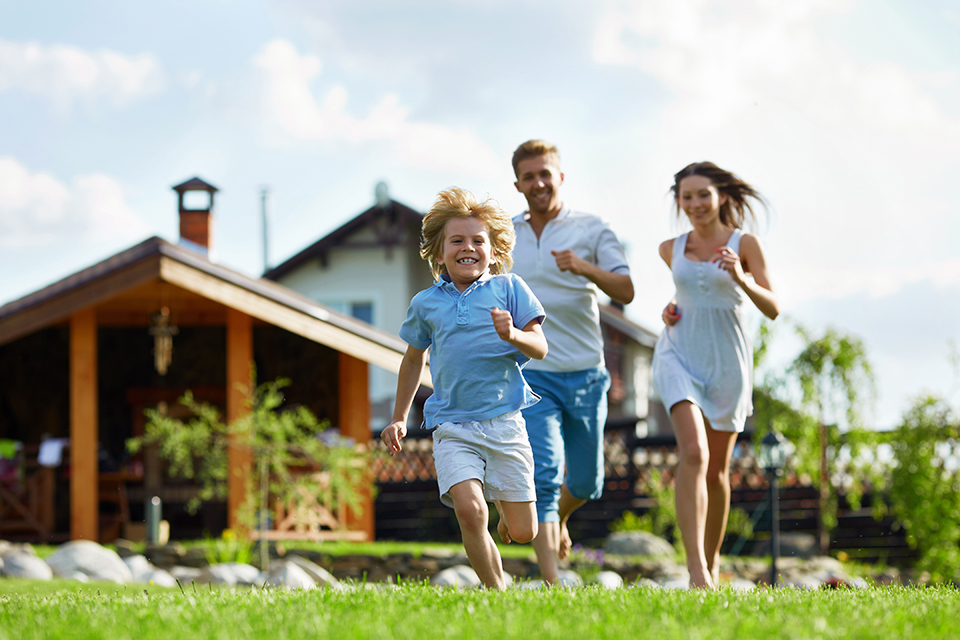 On behalf of the undersigned organizations, we write in support of the Working Families Flexibility Act (S. 801). The legislation is a positive step toward allowing employers to offer flexible work arrangements that make it easier for workers to achieve a better work-life balance.

The Working Families Flexibility Act amends the Fair Labor Standards Act, the nation’s primary federal wage and hour law, to expand choices regarding workers’ time. It allows employers to offer employees what is known as compensatory, or “comp” time, instead of overtime wages. Presently, comp time is not an option as compensation for overtime hours worked, even if both the employer and the worker prefer this method of compensation. With this legislation, a worker could choose to receive paid comp time in lieu of overtime wages if the employer agrees. Both overtime wages and comp time would accrue at 1.5 times overtime hours worked.

Contrary to some criticisms of the bill, the choice to offer comp time as an alternative to overtime pay is completely up to the employer; and the choice to accept it is completely up to the employee. In addition, employees would be able to cash in their comp time during the year and employers would be required to pay employees for any unused comp time at the end of the year. Importantly, the bill subjects employers to penalties if they attempt to “intimidate, threaten, or coerce” any employee into taking comp time in lieu of overtime pay.

Comp time policies are well-established in government employment. In 1985, Congress amended the Fair Labor Standards Act to give government employees the option to receive comp time instead of overtime pay. The bill would simply harmonize wage and hour standards in the private and public sector.

This legislation empowers workers by giving them greater control of their own time and how they are compensated. Some workers may prefer to receive overtime pay, while others, especially workers juggling hectic family schedules, may want to accrue more paid time off to spend with their families.

Multiple surveys show that workers greatly value employers that offer flexible work arrangements. We support the Working Families Flexibility Act because it increases workers’ and employers’ workplace flexibility to come up with creative workplace solutions that benefit both parties.