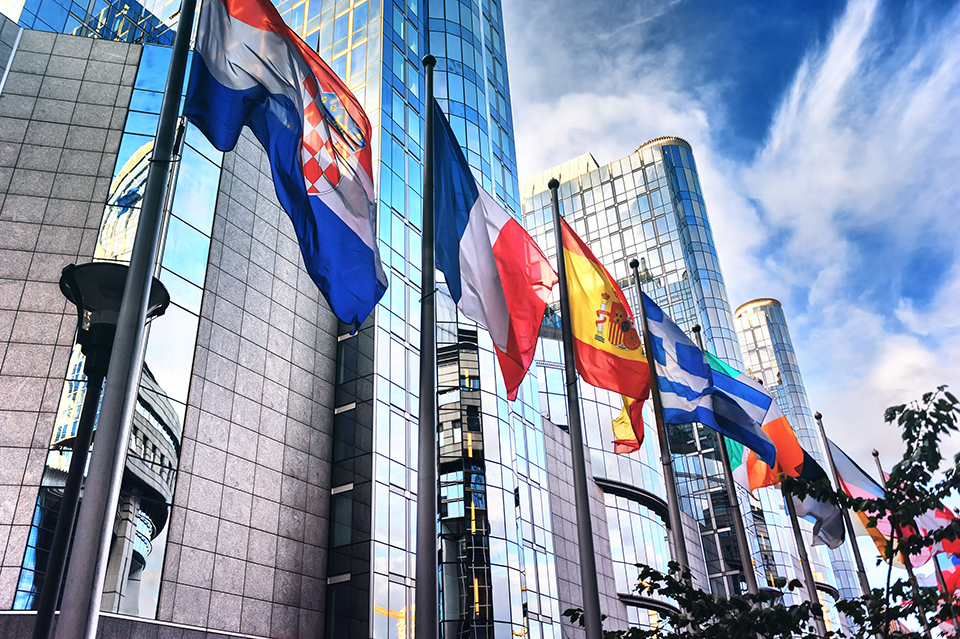 On behalf of the undersigned organizations, representing millions of Americans, we urge you to reject the relief requested by Suniva Inc. (Suniva) in Inv. No. TA-201-075 (Safeguard). If recommended by the International Trade Commission (ITC) and approved by the president, the tariffs and minimum price floors requested by Suniva and SolarWorld would double the cost of solar products in the United States,1 lead to retaliation by our trading partners and face a challenge at the World Trade Organization (WTO).

Suniva and SolarWorld, both bankrupt solar firms, filed their petition under Section 201 of the Trade Act of 1974, claiming that an increase in solar imports has seriously injured them. A rarely used but powerful statute, Section 201 applies to “fairly traded” products from all countries and all companies, unlike antidumping or countervailing duty laws. In short, it’s an extreme remedy with a troubling recent history.

The last time the United States imposed import restrictions under its safeguard power was in 2002, when then-President George W. Bush acquiesced to the domestic steel industry’s demands for stiffer tariffs on imported steel. The tariffs sparked a threat of retaliation by the European Union, caused up to 200,000 domestic job losses and eventually were withdrawn after a successful challenge at the WTO.

Similar to steel in 2002, solar tariffs today would amount to nothing more than a crony capitalist giveaway to failing companies. They would be paid for by crippling an otherwise growing domestic solar industry (one whose preferential federal tax treatment has been correspondingly phasing down) and higher prices for energy consumers. The safeguard tariffs and the antidumping and countervailing duty orders failed to revive the steel industry, and it is unlikely that protectionism would revive these two failing companies or help the industry as a whole.

While we oppose government policies that pick winners and losers in the energy marketplace, we are equally hostile to protectionist trade measures that distort markets and invite retaliation by our trading partners. For these reasons, we urge the ITC to reject an injury finding in this case. If the commission does find injury, we urge you to tailor your recommended relief narrowly by exempting imports from countries with which the United States has free-trade agreements.