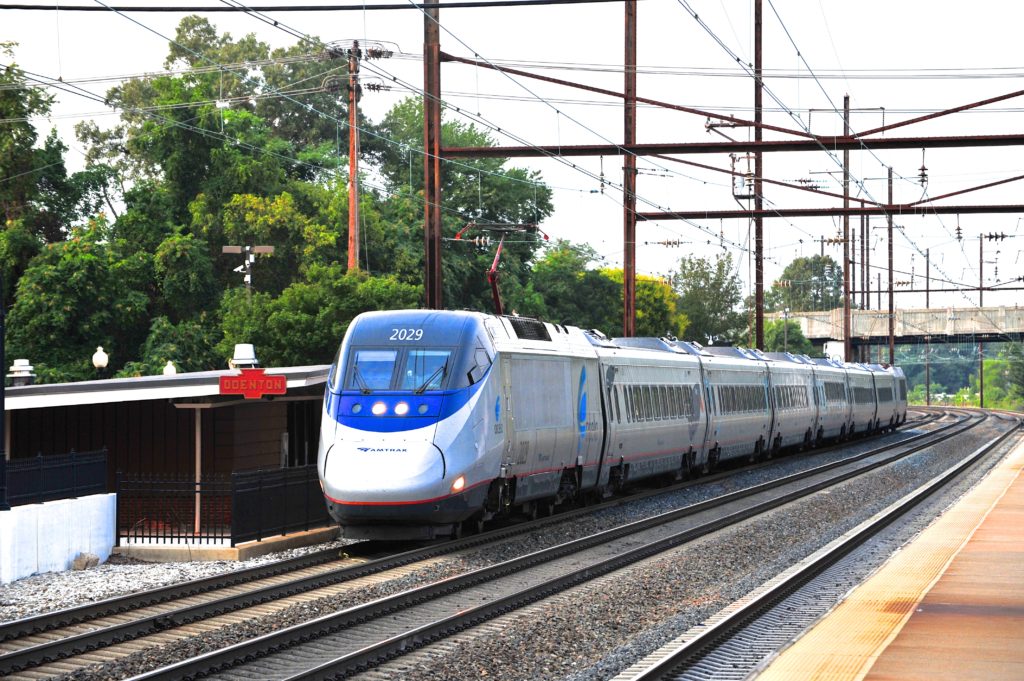 We the undersigned organizations, representing millions of Americans, urge you to co-sponsor the “Highway Restoration Act of 2017,” HR 2391, introduced by Representative Mark Sanford (R-SC). This legislation would phase out the Highway Trust Fund’s Mass Transit Account, ending this ongoing misuse of federal gas tax dollars and creating a more sustainable path for the Highway Trust Fund.

The Highway Trust Fund receives a majority of its funding from taxes on gasoline and diesel fuel, rooted in a user-pay assumption that these revenues will be used for federal highway construction and maintenance. The Mass Transit Account violates this model by diverting billions of dollars to fund everything from street cars to light rail systems. Indeed, the Mass Transit Account represents the second-largest expenditure from the Highway Trust Fund, just after the Highway Account. These largely local, municipally controlled systems subsidize the activities of users who don’t pay into the underlying fund.

With the Highway Trust Fund facing increasing shortfalls and creating a growing drain on already-stretched general revenues, Congress needs to rethink its approach to highway funding. The best place to start is by eliminating this wasteful federal subsidy for local mass transit projects. HR 2391 could save taxpayers tens of billions of dollars and restore solvency to the Highway Trust Fund. We urge all Representatives to cosponsor the “Highway Restoration Act of 2017.”