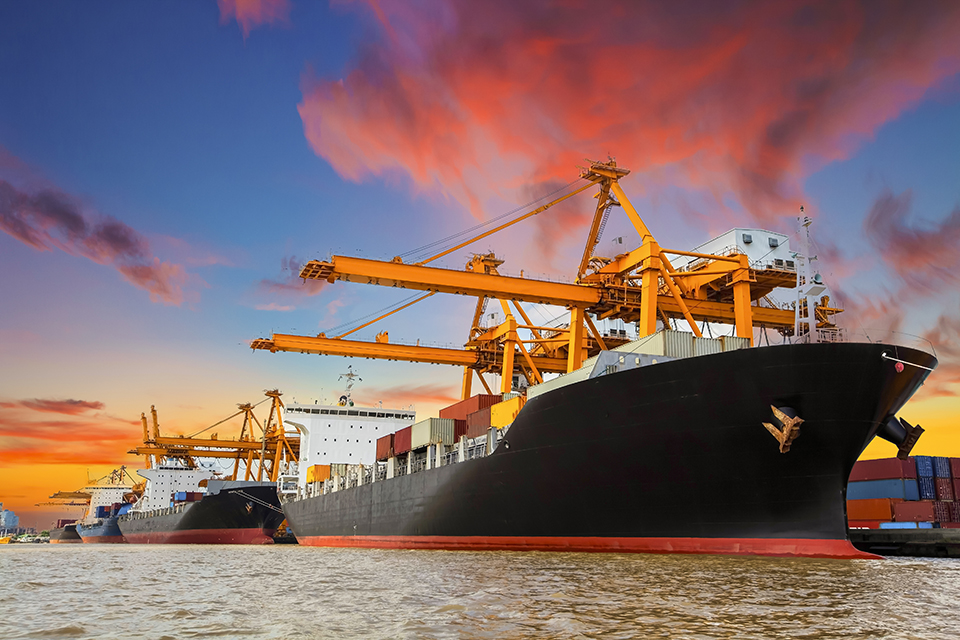 We agree with the 25 United States Senators who recently urged you to secure reforms to the Trans-Pacific Partnership (TPP) that would make it a substantially better deal for the United States, leading to our ultimate participation in the agreement.

Your successful efforts to reduce taxes and regulations have made it clear that the United States is “open for business.” An improved TPP could build on your success by reducing taxes and regulatory burdens that impede international commerce.

Specifically, reciprocal eliminations of tariffs — taxes on trade — and non-tariff barriers between the 11 TPP countries plus the USA would spur economic growth and create new jobs in the United States.

In addition to creating export opportunities, an improved TPP agreement can strengthen supply chains and create new opportunities for U.S. businesses and consumers to benefit from international trade.

We agree that U.S. economic interests should take priority, but believe TPP can also be an important tool to counter China’s growing influence in the region and encourage market-oriented reforms.

We urge you to address any flaws in the current TPP agreement, and secure a deal that lowers the cost of consumer goods, increases the productivity of American manufacturers, and opens up new international markets for U.S. products and services.