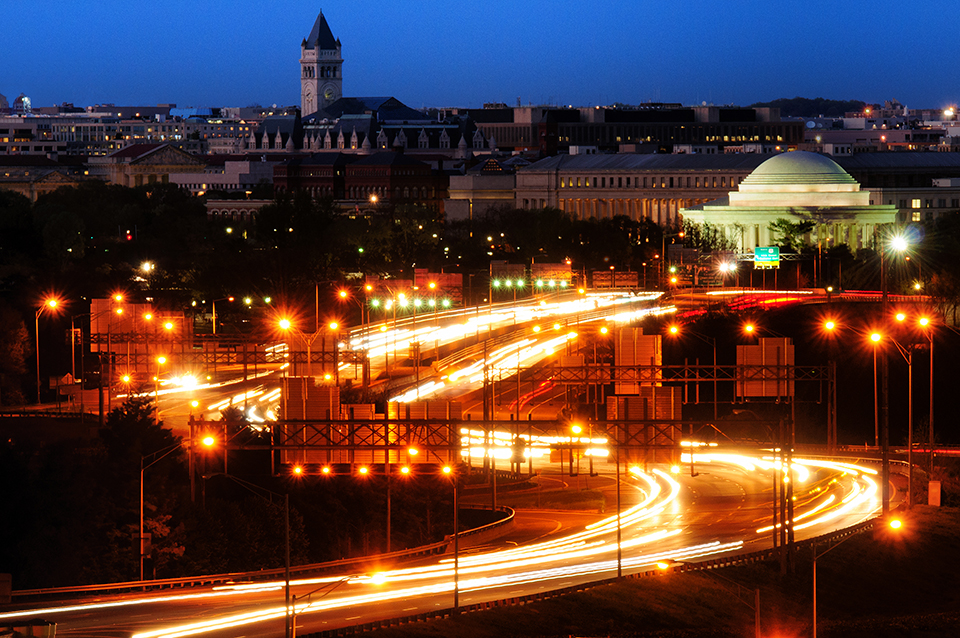 To Members of the U.S. Congress:

There is bi-partisan agreement in Congress that the country’s transportation
energy and water infrastructure is insufficient, outdated, or in need of repair or
replacement. By allowing for an open and competitive bidding process, project
managers and engineers will be better able to evaluate different options and select
materials for infrastructure projects that enhance performance, durability, and
reduce costs to taxpayers.

Much of the federal funds devoted to infrastructure flows from the federal level
to state, county, or local agencies and is applied to projects that are managed
locally. Within this flow of funds issues of economic inefficiency arise due to the
fact that many states, counties, and localities limit or direct which materials can
be used in publicly funded infrastructure and construction projects.

These government imposed restrictions on materials in infrastructure and
construction projects were often put in place to appease special interests by
preventing competition in the bidding process. Alternatively, such restrictions
were enacted decades ago when lawmakers could not fathom the advancements
and innovations in infrastructure materials that have taken place in recent years.

These restrictions on competition in the bidding process for publicly funded
infrastructure and construction projects prevent new and innovative materials that
can prove safer and more efficient from even being considered. In turn the costs of
public infrastructure projects can be artificially inflated by outdated materials, wasting billions in taxpayer dollars.

A recent study released by the National Taxpayers Union (NTU) found it would cost
$1.32 trillion to replace the nation’s entire aging water infrastructure. It is projected
that allowing open competition for materials in just water infrastructure
projects could save over $371 billion in taxpayer funds. A separate study
conducted by Massachusetts-based BCC Research found removing barriers to
competition could save up to 39 percent per mile in pipe costs alone.

Furthermore, the concept of open competition is not limited solely to energy and
water infrastructure, but can be applied to numerous other aspects of publicly
funded infrastructure projects that have been limited for decades by protectionist
and outdated restrictions on materials.

A modern, strong and efficient infrastructure system is essential to a growing
economy. While maintaining and updating infrastructure is both complex and
expensive, requiring open competition in infrastructure procurement is a common
sense way for members of Congress to fulfill their obligation to act as responsible
stewards of taxpayers’ dollars.

We urge you to support requiring open, competitive bidding procedures for all
materials in government funded infrastructure grant programs and procurement
processes in future appropriations and infrastructure legislation.