Open Letter to Congress: Please deliver on your promise of pro-growth tax reform in 2017 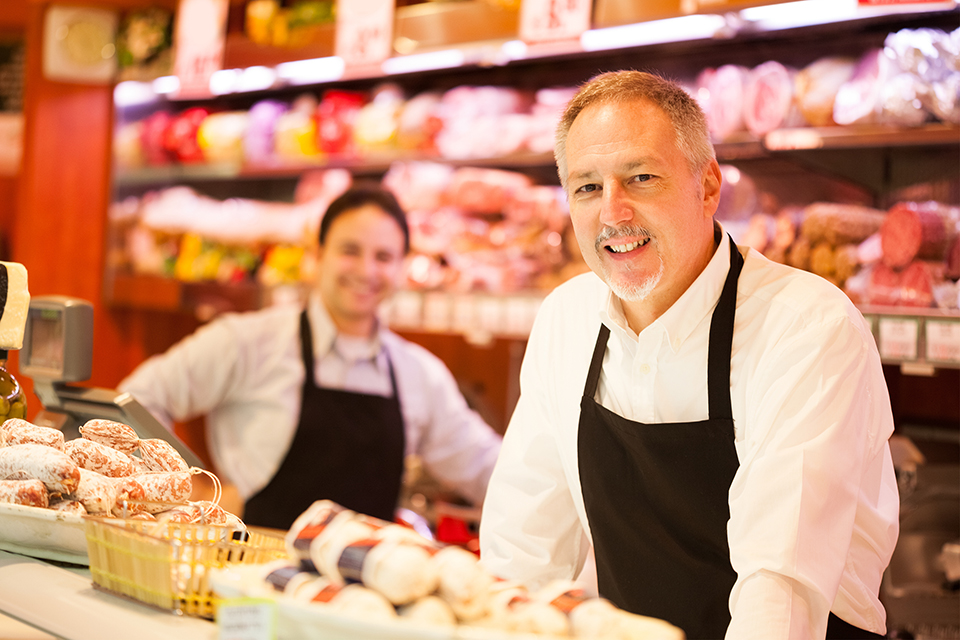 Across the nation, in the face of stagnant wages and sluggish economic growth, middle-class families and job creators demand a simpler, fairer tax code that promotes job creation, investment, higher take-home pay, and a path to prosperity. Now, after decades weighed down by a broken U.S. tax code, momentum has created new cause for optimism.

Earlier this month, the House of Representatives took a historic step to answer this call, passing the first major overhaul of our tax code in more than thirty years, the Tax Cuts and Jobs Act.

This legislation and its Senate counterpart provide significant middle-class tax relief, putting an extra $1,182 into the pockets of the average family of four. With a pro-growth, competitive tax code, workers will be able to bring home larger paychecks, keep more of what they earn, and invest in brighter futures for themselves and their children. Congress owes it to America’s middle-class families to make tax reform a reality in 2017. The need is urgent, and we cannot afford to delay.

Come January 1, we must not have allowed another year to pass without the tax reform our nation needs. We urge you to keep working to pass the Tax Cuts and Jobs Act this year, and call on Congress to remain in session for as long as it takes to get the job done. Stay focused, stay the course, and rise to meet this moment. The American people expect results, and we are committed to working with you to deliver on the promise of pro-growth tax reform in 2017.