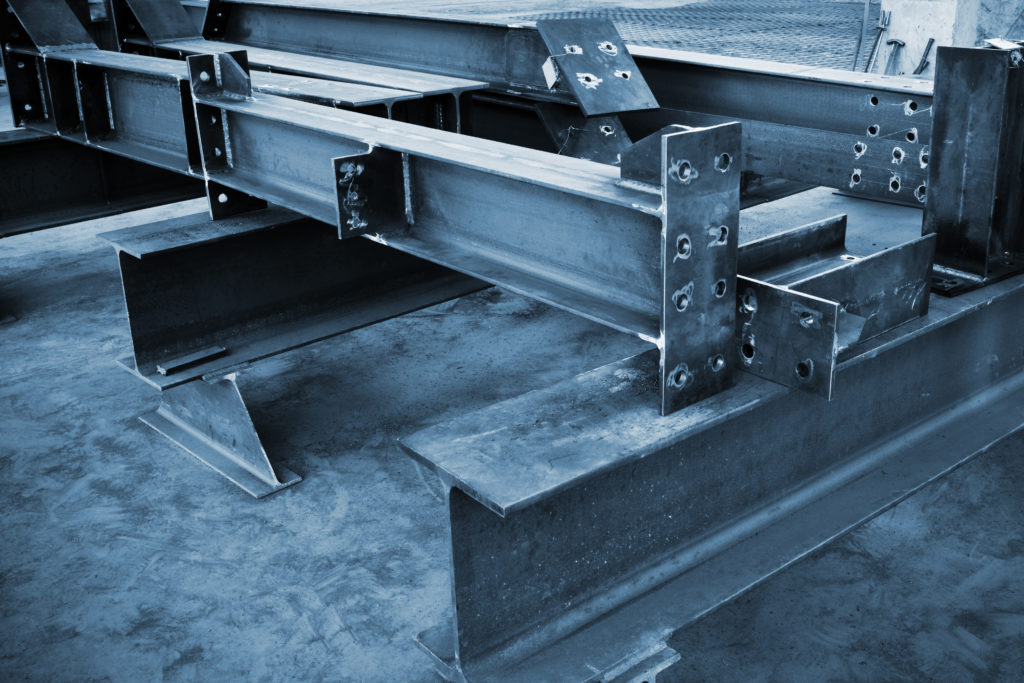 On behalf of the undersigned groups representing millions of taxpayers and consumers across the country, we urge you to reconsider the tariffs on aluminum and steel announced on March 1, 2018. We appreciate your work cutting taxes and promoting America, but tariffs on aluminum and steel will be a tax on the Middle Class with everything from cars to baseball bats to even beer being more expensive.

Free trade is an integral foundation for any economy seeking growth, innovation, and expanded opportunity. Not only is free trade good for the U.S. economy, it is also good for the American taxpayer.

As President, you pledged to put America and American jobs first. But imposing tariffs would be bad for the economy and bad for American workers. U.S. manufacturers that consume steel employ an estimated 40 to 60 times more U.S. workers than do steel producing facilities. This tax hike would put these jobs at risk. In fact, when George W Bush increased tariffs on steel, 200,000 jobs were lost as a direct result.

If the U.S. government develops a fortress mentality in a global marketplace, it will spur trading partners to treat U.S. products in the same manner. If foreign governments imitate the U.S. government’s use of tariffs, U.S. exports of manufactured goods could decline. Nothing is more important to long-term U.S. prosperity than being able to sell America’s exceptional products in markets that 95 percent of the world’s population call home.

In December, you signed into law the most significant tax reform in more than 30 years. These tax cuts will revolutionize the US economy, create new jobs and increase living standards throughout the country. This new tariff proposal puts all of that at risk. A new tax on steel and aluminum will cost jobs, increase costs to consumers, and force businesses to go overseas. We strongly urge you to reconsider this proposal.