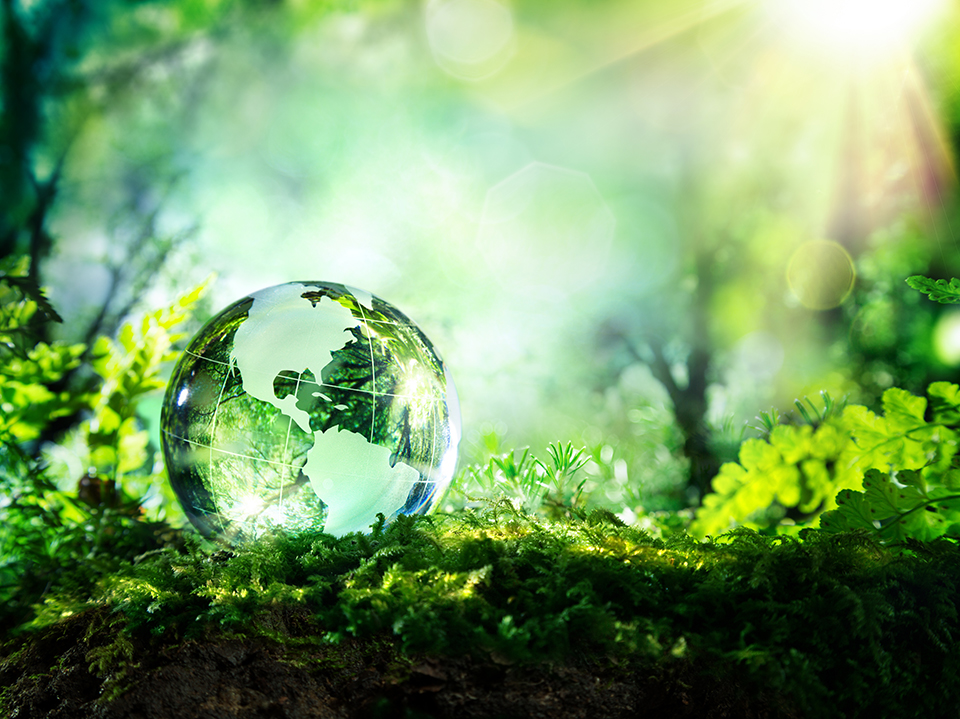 On behalf of American workers and consumers, we urge you to support American energy technologies such as Carbon Capture Utilization and Storage (CCUS) and High Energy Low Emissions technology (HELE). CCUS and HELE will enable the United States to become a world leader in the global clean energy initiative. American technology is the cornerstone of our nation’s prosperity, the engine of economic liberty which creates jobs, and gives consumers more choices at lower cost leading to a better life for all.

Your leadership in promoting our nation’s technological achievements can play a pivotal role in not just the revitalization of our existing coal plants, but also in the exportation of this technology to our partners overseas. Seizing upon this opportunity will create an energy policy for this nation that delivers on the promise of better choice for consumers and industry, while sparking our economy through trade of American home-grown technology.

President Trump’s decisive action in scaling back the restrictive Obama-era orders and regulations on our nation’s energy mix is the first step toward an effective and economically sound energy policy. But while the regulatory assault on domestic coal production is over, the international assault on exporting America’s innovative technology has only begun. The importance of opening our doors to clean coal production is clear – and so too is the need to export our technologies that will open doors for the use of coal overseas.

CCUS and HELE powered low-emission stations built by American companies are the most effective way of making power generation cleaner while ensuring electricity remains affordable. With American HELE clean coal technology, the U.S. can increase the efficiency of coal plants by more than 21 percent while reducing CO2 emissions by 2 gigatons – equal to the total annual CO2 emissions of India, and greater than virtually all of the climate actions yet taken worldwide. The cost of ignoring this technology has huge implications on human lives. For example, India has more than 300 million people who still lack basic electricity. These technologies can be the catalyst to helping these people have access to affordable electricity.

Unfortunately, the World Bank/IMF has imposed harsh restrictions limiting funding for clean coal power production projects in developing countries. It is downright irresponsible for institutions like the World Bank/IMF to dictate what energy sources the poorest countries in the world can leverage to support their development. While World Bank officials convene on Washington this month for annual meetings, more than a billion people can’t even turn on the lights. Rather than supporting colonialist policies that prevent development where it’s needed most, the United States should support sovereign nations like India, which is actively seeking to revitalize its power sector using clean coal and other technologies. Not only can these technologies drive down carbon dioxide levels, they can also reap numerous benefits for American consumers.

We urge you to support the U.S. as a leader in exporting clean coal technology to the rest of the world, effectively closing the job gap in the U.S. as well as bringing enhanced energy supplies to developing nations in need. American consumers support expanding areas for safe exploration and extraction of our energy assets which will ultimately provide people with the power to choose the energy options that are right for them.

This is the kind of energy policy the American people have been waiting for; one that creates American jobs, ensures consumers have access to affordable and reliable energy options, and brings cleaner, more efficient energy to the people of the United States and around the world.

cc:
The Honorable Donald J. Trump
President of the United States of America