Letter to Congress: Don’t Push Through Another Terrible Farm Package 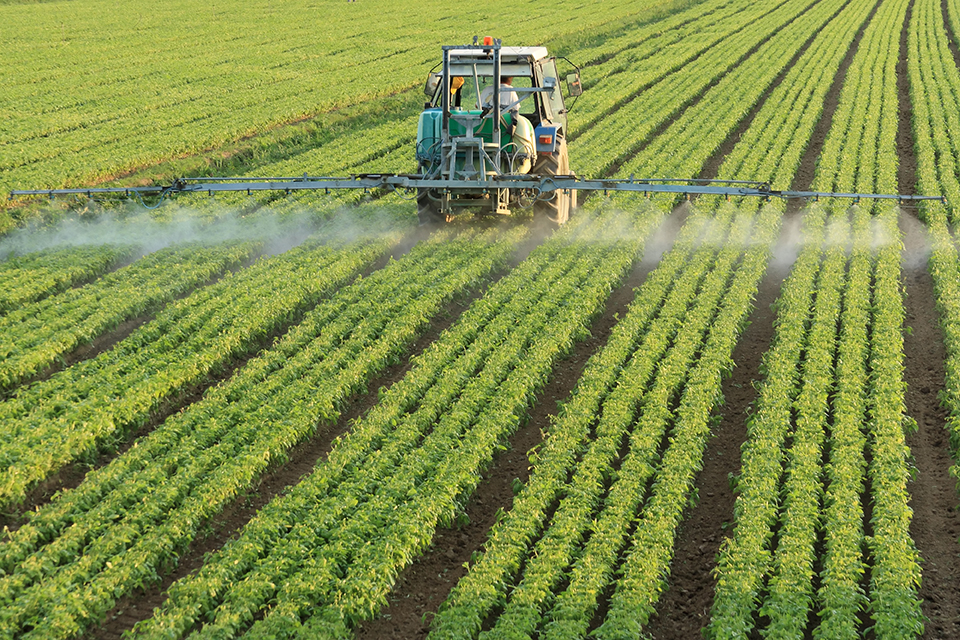 Dear Members of Congress,
We write today on behalf of the millions of Americans we represent in all 50 states to urge lawmakers to reconsider the approach to this year’s farm bill. H.R. 2, otherwise known as the 2018 Farm Bill, was a big missed opportunity. It was a quintessential Washington-style bargain; it was loaded up with favors for particular groups or industries, failed to prioritize taxpayers, and was rushed through, stifling debate. Following H.R. 2’s failure on the House floor, lawmakers should pass a one-year, clean extension of the Farm Bill and use that time to draft a new package that includes meaningful reforms to both farm and nutrition programs.

The Farm Bill consistently stands out as one of Washington’s worst offenders when it comes to overspending and corporate welfare. H.R. 2 is no different: loaded up with wasteful, duplicative and unnecessary spending and lacking any meaningful reforms that might signal to taxpayers that Washington is trying to restore fiscal sanity.

To be clear, there were efforts to make substantive reforms to farm subsidies, and those efforts deserve recognition. A number of champions stepped forward with amendments to significantly improve the bill, from reforming the sugar program to common sense reforms to farm programs recommended by the Trump administration. But the process through which the Farm Bill was brought to the floor was explicitly designed to stifle productive debate on the indefensible corporate welfare provisions of the farm bill. By blocking all but a handful of amendments from consideration, leadership both in Congress and on the Agricultural Committee clearly indicate they want to continue with business as usual in Washington. This is why many of the below signatories opposed H.R. 2. Likewise, we encourage lawmakers to continue to oppose any substantially similar legislation.

The reforms to the Supplemental Nutrition Assistance Program (SNAP) that were included in the final bill are laudable. With mandatory spending as the driving force behind our fiscal woes, it is important to take any steps we can to rein in and reform such programs if there is to be any hope for much-needed, larger reforms in the future. However, in H.R. 2 the savings from these reforms were plowed into other programs that have been demonstratively ineffective. In addition, none of the farm subsidy programs, also mandatory entitlements, were reduced in cost. This is not reform.

To this point, the 2018 Farm Bill has been a huge missed opportunity. We urge members of Congress not to try to push through another terrible farm package this year. Instead, we urge lawmakers to pass a one-year, clean extension of the Farm Bill in order to go back to the drawing table and deliver the real market-friendly reforms and savings that American taxpayers deserve. We stand ready to work with any lawmaker who will champion such reforms.