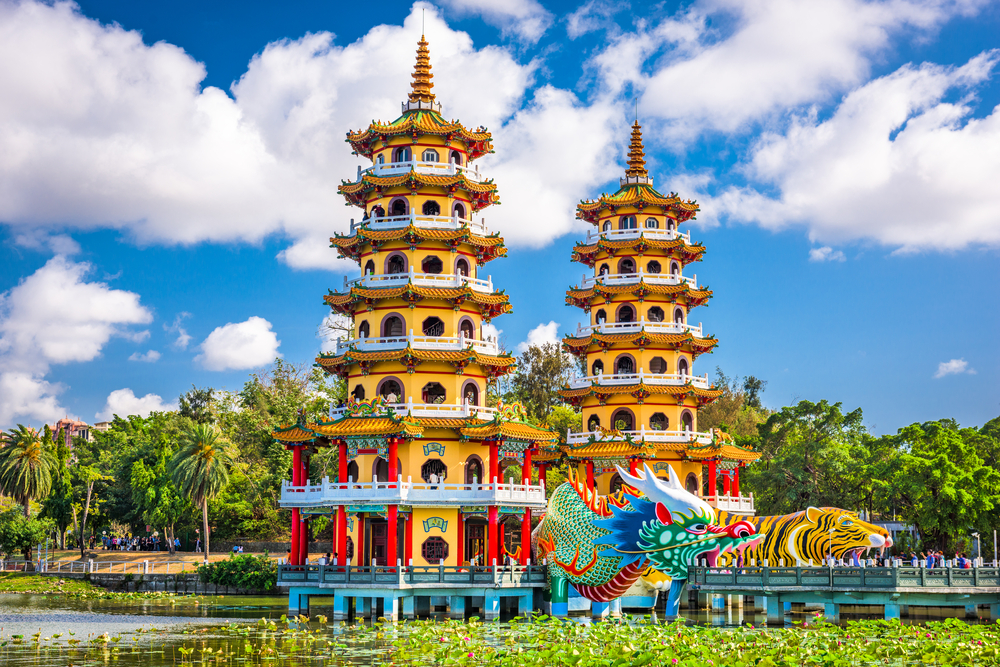 We the undersigned legislators, in partnership with ALEC Action, strongly urge you to launch immediate negotiations with Taiwan to establish a bilateral trade agreement (BTA) between our two democracies. As the sixth freest economy in The Heritage Foundation’s 2021 Index of Economic Freedom, Taiwan has earned expedited consideration, and a US-Taiwan BTA would benefit America’s economy. It would help fulfill your Presidential Executive Order on America’s Supply Chains and signal to China that America takes security commitments to Taiwan seriously. Significantly, a BTA would be evidence that you plan to back up your statements about prioritizing democracies under assault from authoritarian regimes with action.

This is the ideal time to negotiate a BTA with Taiwan. As Senator Mike Crapo of Idaho observed at USTR Ambassador Katherine Tai’s confirmation hearing, “Trade is a domestic priority,” and capitalizing on trade opportunities is one of the surest ways to rebuild America’s post-COVID economy. An adept pandemic response helped Taiwan become 2020’s fastest expanding Asian economy, outstripping China’s GDP growth for the first time in 30 years. This trend is expected to accelerate with increased investment in semiconductor firms that provide chips for 5G, autos and high-performance computing as more global consumers queue up to buy Taiwanese products. Taipei is sharing the benefits of this high-tech boon by constructing semiconductor manufacturing facilities in the states.

In 2019, our bilateral trading relationship supported 373,000 American jobs. A BTA will increase this total, putting more Americans back to work. President Tsai defied Taiwan’s agricultural sector, an entrenched interest group, lifting restrictions on American pork and beef – the last major barrier to starting negotiations. Thanks to President Tsai’s political courage, a BTA would greatly benefit US farmers with new market access for exports.

A bilateral trade framework would also serve as a non-military, regional strategic footprint and help to secure vital international supply chains. This is yet another reason for the bipartisan support in the US for Taiwan’s independence. Predictably, many concepts in your supply chain Executive Order overlap with the September 2020 China Task Force Report drafted by GOP lawmakers. The Report suggests catalyzing “domestic production of important technologies … to secure U.S. supply of advanced semiconductors” – a goal that a US-Taiwan BTA could facilitate. The Report also calls on the United States to secure international leadership in the technology of tomorrow, including AI, 5G and autonomous vehicles. These ideas are echoed in your Executive Order to reshore certain critical industries, and Taiwan which has already spent billions of dollars on semiconductor plants in the US, has given us a head start.

Whether your Administration continues or replaces the Clean Network Project, the same objectives – ensuring data privacy, protecting IP, and defending the integrity of technology to prevent use and abuse by authoritarian regimes – will be American security priorities going forward. Taiwan will be a valuable partner.

Unambiguous communication circumvents international miscalculations that can inadvertently lead to armed conflict. A US-Taiwan BTA is a powerful reminder of America’s unwavering resolve to uphold the Taiwan Relations Act and the Six Assurances serving as an unequivocal global message that the United States considers Taiwan’s sovereignty inviolable.

We applaud your description of America’s commitment to Taiwan as “rock solid” and the invitation to Ambassador Bi-khim Hsiao to attend your inauguration. We are encouraged by Secretary Blinken’s statements supporting Taipei’s self-defense and to hold China accountable for threats made against Taiwan. A US-Taiwan BTA is an opportunity for purely positive engagement in the Asia-Pacific to balance cautionary warnings about China. Swift negotiation of a bilateral trade agreement with Taipei would reinforce your Administration’s messaging with concrete policy that would benefit America economically and strategically.