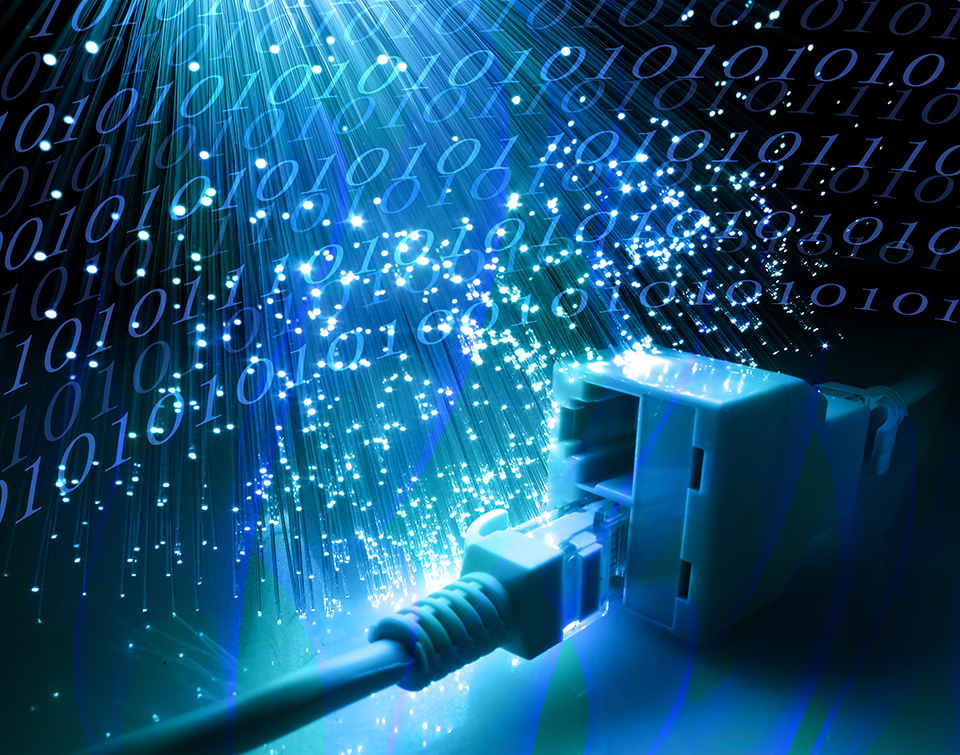 The 115th Congress has made historic progress in rolling back harmful, growth-quashing government regulations imposed by President Obama. This momentum can continue by ensuring that the misguided Obama-era Title II rules revoked by the Trump Federal Communication Commission (FCC) are not brought back to life.

Thank you for championing an agenda in Washington, D.C. that breaks down nearly a decade of onerous taxation and regulatory overreach. Your pursuit of free-market policies, including cutting government regulations, will unleash the power of American innovation and entrepreneurship and lead the United States to historic levels of economic activity.

Unfortunately, not everyone in Washington shares your vision. Some are unwilling to let go of suffocating policies that unfairly dictate winners and losers in the U.S. marketplace.

The CRA is currently pending in the House and must be stopped. On behalf of conservatives everywhere, please speak out against the CRA and the re-imposition of devastating digital regulations.

This CRA measure utterly fails to encapsulate any shred of practical rulemaking for today’s evolving internet landscape. It falls back on archaic policy designed for the 1930s Ma Bell telephone system, slashing broadband investment dollars and undermining ongoing efforts to deploy a larger and more robust broadband network across the U.S., particularly in rural and low-income communities.

This measure is not only economically destructive, but also weakens critical online consumer protections at a time when American voters are deeply concerned about data security.

Chairman Pai’s RIF Order has returned consumer protection to the Federal Trade Commission (FTC)—the nation’s historic cop on the beat. The 2015 Title II rules stripped the FTC of its authority to protect consumers, and the same will happen—yet again—under a CRA, leaving Americans exposed to continued online violations and breaches with no lawful oversight.

For more than two decades, bipartisan support for limited regulatory oversight of the internet fostered greater online competition and innovation. The political vitriol surrounding this topic today—fanned by Democratic leadership and ginned up by fringe leftist online groups—is unwarranted and erodes America’s ability to continue leading the world in today’s revolutionary digital age. Instead of cheap political stunts designed to win midterm votes, Democrats should work with Republicans on comprehensive, bipartisan legislation that recognizes all the competing players in the internet space.

In the short time that Pres. Obama’s Title II rules have been rescinded, U.S. telecom companies have reaffirmed plans to invest hundreds of billions of dollars in exciting new internet services and expanded access. Dependable, more accessible broadband will help the U.S. economy surge – growth, jobs, and American prosperity should not be held hostage by the political aspirations of a few Washington insiders.

We respectfully urge you to reject this CRA measure and allow consumers to dictate the growth of the internet. We look forward to working with you on policies that put a premium on commonsense and economically sound rulemaking.