It’s Time to End Cronyism in the U.S. Sugar Program 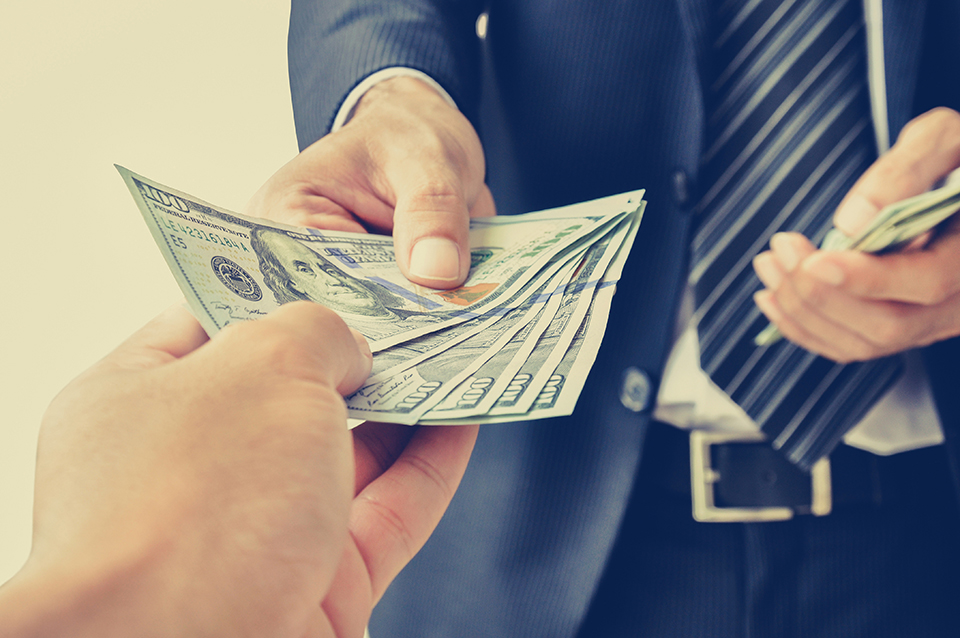 On behalf of the undersigned organizations and our millions of members across the country, we urge you to support S. 2086 and H.R. 4265, the Sugar Policy Modernization Act of 2017. This legislation is crucial for achieving necessary and substantive reform of the sugar program.

The U.S. sugar program, enacted in 1934, is an outdated, Soviet-style command-and-control scheme that uses import quotas, loans, marketing allotments, price supports, and tariffs to artificially inflate the price of sugar. The federal government establishes a minimum price for sugar in the U.S., which averages roughly double the world price. The government also imposes marketing controls, limiting how much sugar processors are allowed to sell. These allotments are enforced and administered by a small cartel of sugar processors.

The sugar program is a hidden expense that costs small businesses and consumers $2.4 – $4 billion each year, according to the American Enterprise Institute. Furthermore, according to the Census Bureau, the program killed about 123,000 jobs between 1997 and 2015. And the Department of Commerce estimated that for every sugar-producing job protected through high U.S. sugar prices, about three manufacturing jobs are lost.

The Sugar Modernization Act of 2017 will create an adequate supply of sugar based on fairness and competitiveness for everyone in the supply chain from the farm to the retail shelf. The bill will not hurt sugar farmers. It will reform the burdensome, restrictive regulations on sugar imports and eliminate market allotments, both of which have hampered domestic production, stifled international trade, and benefited a few wealthy sugar processors. This legislation also ensures there will be no costs to taxpayers by eliminating a subsidy that requires the federal government to sell sugar at a net loss to ethanol companies after sugar prices fall below guaranteed levels.

S. 2086 and H.R. 4265 provide the necessary, market-oriented changes that will bring American sugar policy into the twenty-first century. We urge you to support this legislation, because reforming the sugar program will benefit consumers, food manufacturers, taxpayers, and the economy.