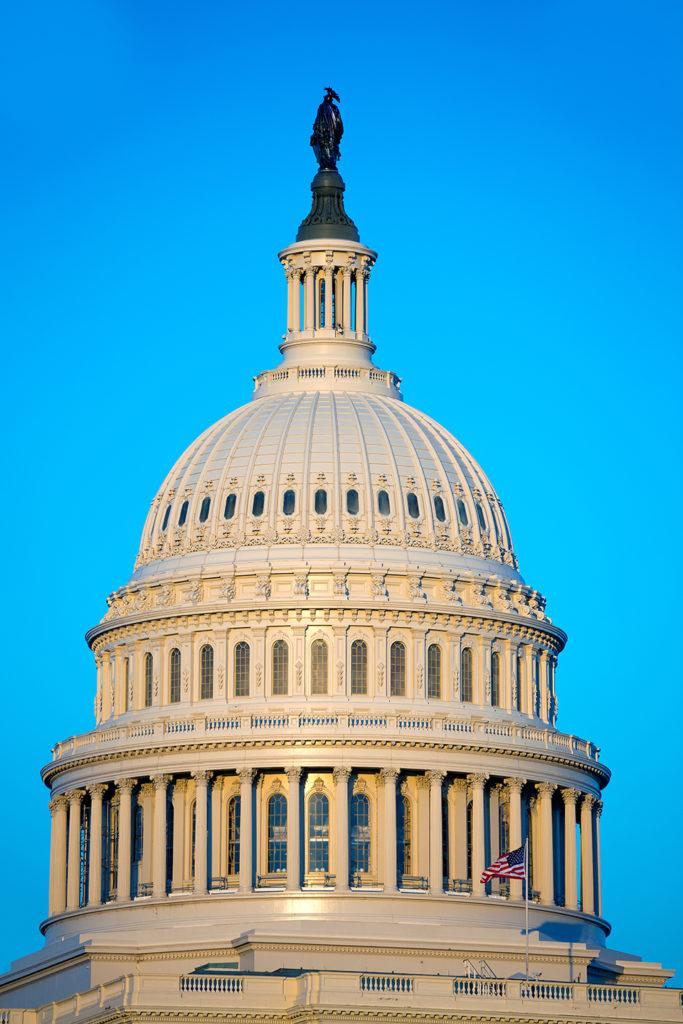 On behalf of the undersigned organizations and our millions of members from across the country, we urge the House Committee on Oversight and Government Reform to hold a markup as soon as possible on H.R. 1339, the Freedom from Government Competition Act of 2017.

Introduced by Rep. John Duncan, Jr. (R-Tenn.), H.R. 1339 eliminates waste in the federal government by requiring a “Yellow Pages” test for government services.  The “Yellow Pages” test directs agencies to identify certain functions that could be opened up to competitive bidding.  H.R. 1339 does not mandate privatization; rather, it envisions a system in which private sector companies could compete alongside the federal government for the opportunity to perform these functions more efficiently and at a lower cost to taxpayers.

In a January 28, 2015 Office of Management and Budget report, 1.1 million full-time-equivalent employees were identified in jobs that were not inherently governmental.

Rep. Duncan’s staff estimates that simply subjecting federal commercial operations to a “Yellow Pages” test could save taxpayers more than $27 billion annually, while also boosting the economy and creating jobs.

We thank you for your consideration.