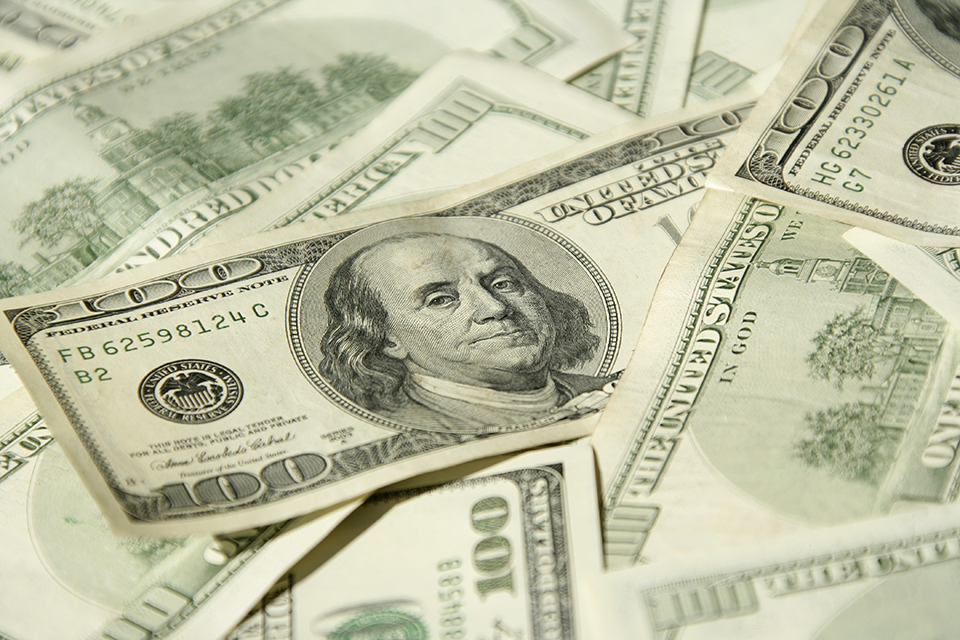 On behalf of our organizations and the millions of Americans we represent across all fifty states, we urge you to reform federal government management of offshore energy development revenue, and to share it with the relevant coastal states.

The Department of Interior has proposed dramatically expanding offshore oil and gas drilling on the Outer Continental Shelf. Under the proposal, 98 percent of undiscovered, technically recoverable oil and gas offshore would be available for future development whereas under the existing policy 94 percent of this important energy source is off-limits. This expansion will increase America’s energy abundance, create jobs, and generate additional royalty revenue for the federal government.

As the Department of Interior moves to expand offshore drilling, Congress should reform royalty revenue-sharing agreements for all coastal states. Currently, most states only receive revenue from off shore drilling if a federal lease falls within three miles of its coastal border. However, Alabama, Louisiana, Mississippi, and Texas receive revenue for select leases beyond three miles under the Gulf of Mexico Energy Security Act (GOMESA) of 2006.

Revenue-sharing agreements for leases beyond three miles should be expanded to all coastal states. The current policy discourages states from supporting offshore energy development. Those closest to energy development should have a greater say in how the revenue is spent. All states with drilling off their coasts should see part of the revenue, not just the four states covered under GOMESA.