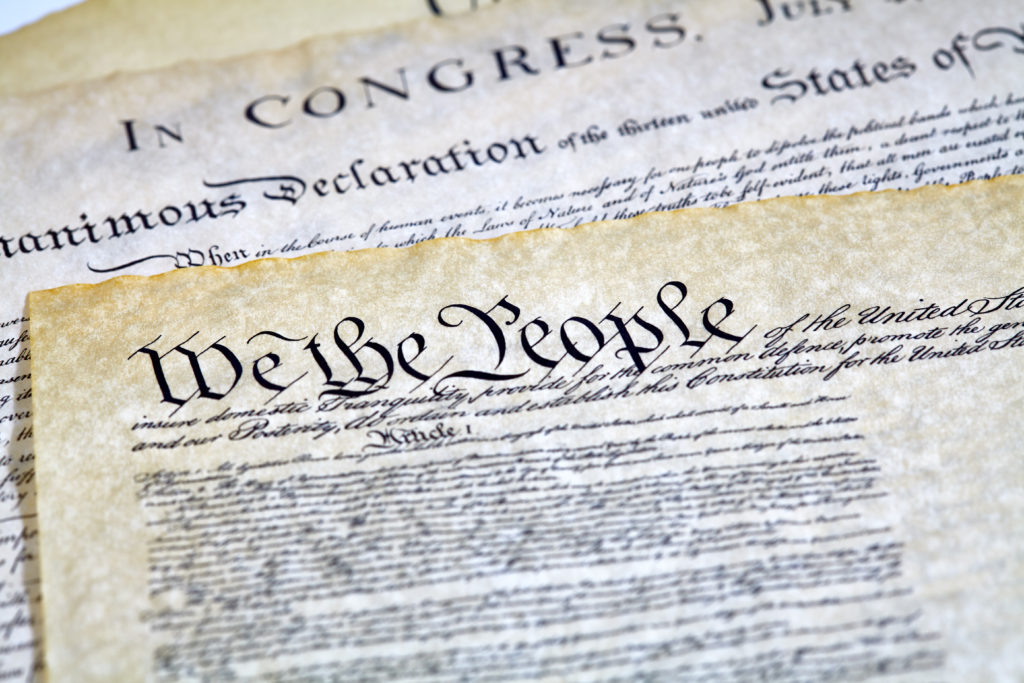 In 2011, your body spoke with a clear voice against the culture of waste and abuse endemic to Washington by passing a ban on the scandal-ridden earmark process.

Earmarks can feasibly increase the upward pressure on members of Congress to spend more to get their own pet projects approved.

Even though defenders correctly note that earmarks did not constitute a large portion of the federal budget, the primary problem with them remains as true today as in 2011: Earmarks incentivize waste on the dubious assumption that trading pet projects helps better legislation get passed.

Nostalgic supporters of earmarks might suggest a world in which Representatives were able to directly respond to district needs, but data suggests otherwise.

In 2011, researchers uncovered evidence that leadership regularly provided extra earmarks depending not on need but on how much of a reelection challenge particular members faced.

In 2010, a Harvard working paper found that when one of a state’s Senators becomes chair of a powerful committee, the number of earmarks to that state skyrockets by a startling 50%, while private investment and R&D spending are depressed.

Perhaps not all earmarks are “bridges to nowhere,” but bridges to reelection and political power are hardly reassuring in a time of ever-increasing deficits and debt.

To be clear, the status quo is in no way perfect, and opportunities for reform are abundant. In a time of dysfunction and even immobility on major legislation, it is not surprising that lawmakers might seek any available options for making the wheels of government turn smoother. But relying upon cronyism and waste as the currency is indefensible.

We, as the undersigned organizations, strongly object to any move to bring back earmarks and urge further reforms of the process in order to ensure the fiscal sanity, accountability, and small government policy your constituents demand.

Center for Freedom and Prosperity