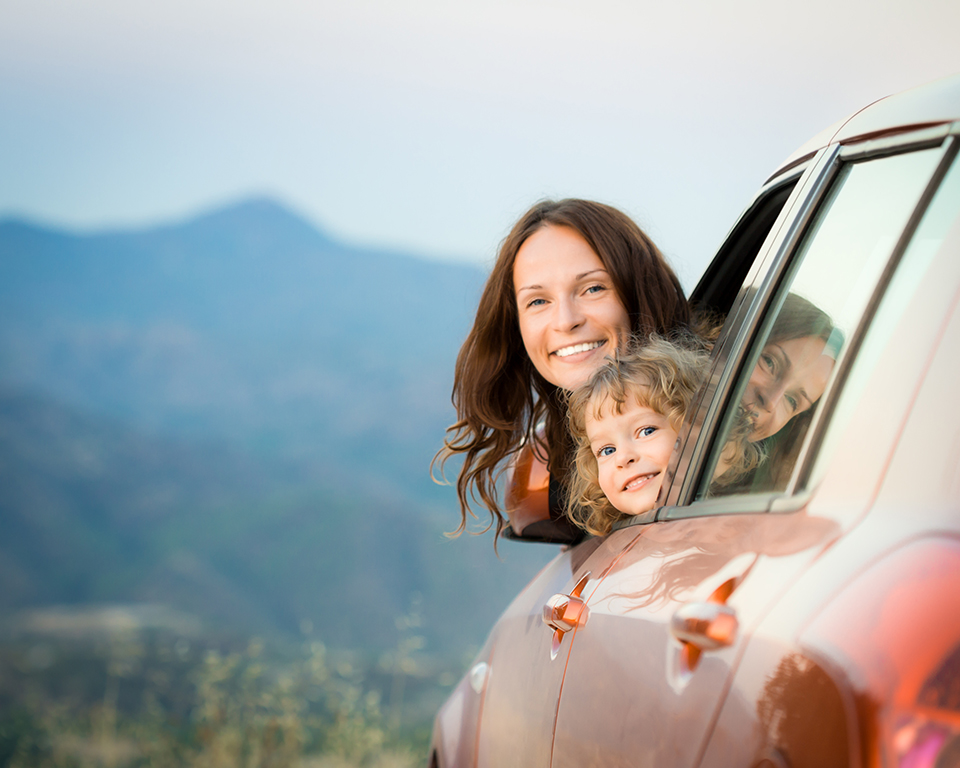 The undersigned organizations write in strong support of a resolution introduced in the House of Representatives, H.J. Res. 122, providing for congressional disapproval of the Consumer Financial Protection Bureau’s small-dollar loan rule. Under the Congressional Review Act (CRA), the resolution only requires a simple majority to pass both houses. If signed by the president, it would block the rule from coming into effect and prohibit the CFPB from issuing a similar rule without Congressional authorization.

The final rule covering payday, vehicle title, and certain high-cost installment loans is one of the most detrimental regulations ever issued by the CFPB, an unaccountable and unconstitutional agency established by the Dodd-Frank Act. Put forward under the guise of consumer protection, the rule would strip valued financial services away from some of the most vulnerable people in society. If Washington regulators take away access to legitimate credit options, that will not end consumers’ need for emergency credit. Instead, a ban on small-dollar loans would drive borrowers toward worse options, such as defaulting on financial obligations like rent, or seeking out unregulated lenders and loan sharks.

According to the CFPB’s own analysis, the rule is expected to reduce industry revenue by 75 percent. The industry predicts that could render up to 80 percent of all lenders unprofitable. For the 12 million consumers who rely on these loans, at least $11 billion worth of credit will be eliminated.

Tens of thousands of handwritten notes were submitted to the CFPB urging the rule’s withdrawal. Those comments are consistent with surveys of borrowers showing the overwhelming majority—95 percent—say they value having the option to take out a loan because it is a financial safety net. Even the CFPB’s own consumer complaint database reports less than 2 percent of all complaints are related to payday lending, the vast majority referring to already illegal activities.

The CFPB rule also prevents the citizens and lawmakers in every state from deciding for themselves how to regulate small dollar loans. In fact, every state already regulates small-dollar loans to some extent, including 18 states and the District of Columbia that effectively prohibit such loans. Individual states have, for at least the last century, been able to make their own rules that better reflect the values and interests of their citizens. That’s why state legislators from 17 different states filed comments with the CFPB expressing problems with the rule.

The CFPB’s final rule is made worse by the severe problems in the bureau’s own rulemaking process. The Bureau is required by law to collect input from small entities in order to lessen the impact on small businesses. According to just about all accounts of those involved, the CFPB entirely ignored these commenters. Sens. Marco Rubio (R-FL), John Kennedy (R-LA), and James Risch (R-ID) sent a letter to the CFPB noting that the Small Business Administration found the CFPB to have “grossly violated” their requirements in promulgating the rule.

Lawmaker concern about the small-dollar loan rule transcends partisan politics. In 2015, every Florida representative, including Democrats, wrote a letter to the CFPB urging it to reconsider the rule. In 2016, Democratic Senators Heidi Heitkamp (D-ND), Claire McCaskill (D-MS) and Joe Manchin (D-WV) also authored letters to the CFPB expressing misgivings.

Time is running out for Congress to help consumers by disapproving of the CFPB rule against small-dollar loans, with the CRA expiring on or around March 5. We the undersigned organizations urge a vote now on House Joint Resolution 122, introduced by Rep. Dennis Ross (R-FL) and co-sponsored by Reps. Alcee Hastings (D-FL), Henry Cuellar (D-TX), Collin Peterson (D-MN), Steve Stivers (R-OH), and Tom Graves (R-GA). Thank you for your consideration on this urgent and important matter.