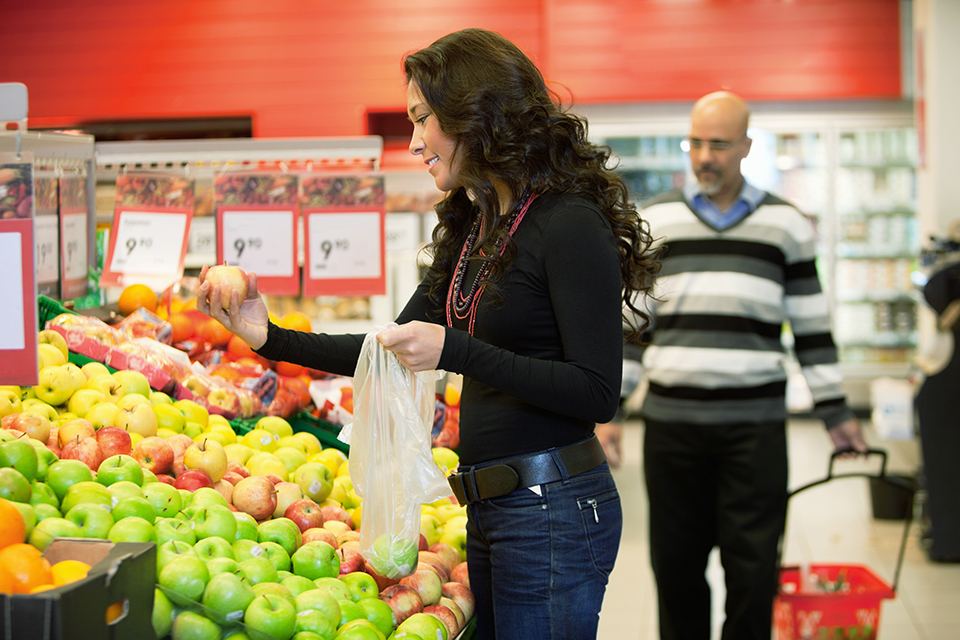 On behalf of the undersigned organizations, we urge the House of Representatives to take action to make all of the individual tax provisions from H.R. 1, the Tax Cuts and Jobs Act (TCJA) permanent.

The TCJA has turbocharged the economy, leading to the creation of new jobs and increased take-home pay for 90 percent of wage earners.

However, many important provisions in this bill could not be made permanent because of liberal obstructionism and arcane Senate rules. Due to these constraints, Republican lawmakers were forced to sunset the individual tax provisions starting in 2026.

We urge you and your colleagues in the House to work with President Trump to make these provisions permanent so that the many benefits of the TCJA last.

The TCJA also dramatically simplified the tax code for families and individuals. For instance, the standard deduction was doubled so that an estimated 93 percent of taxpayers can now file on a single page.

Tax reform also raised the threshold at which the alternative minimum tax hits taxpayers, offering relief for 4.3 million Americans who will no longer be forced to calculate their taxes twice and pay the AMT.

The threshold at which the death tax hits was doubled providing welcome relief for family businesses and the House should move quickly to provide permanence in this area. House leadership should consider the political and economic benefits of making President Trump’s position of full repeal permanent law. Permanent death tax repeal has unanimous support among House Republicans and was passed in the House’s first version of TCJA. Seven House Democrats including current lead sponsor Sanford Bishop (D-GA) joined Republicans to help pass Congressman Brady’s Death Tax Repeal Act in April of 2015.

Tax reform further offered relief and simplicity to more than 22 million families who take the Child Tax Credit by doubling this provision and consolidating other family provisions.

The individual tax title of the TCJA even implemented tax reduction for 28 million small businesses through the creation of a 20 percent deduction on pass-through income, expanded 179 expensing, and other changes to encourage more investment in small firms and new business creation generally.

Since it was signed into law, the Tax Cuts and Jobs Act has increased take-home pay, simplified the tax code, and grown the economy. The House of Representatives should build on the success of this law by taking action to make individual tax provisions from H.R. 1 permanent.