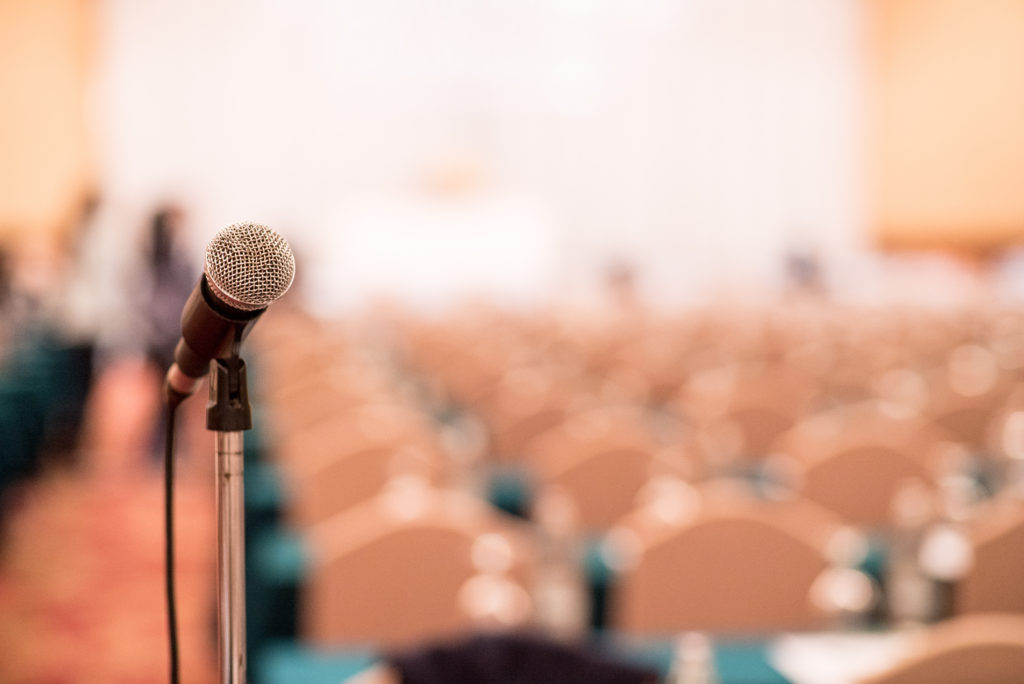 On behalf of millions of taxpayers across America, we write to endorse the Preventing IRS Abuse and Protecting Free Speech Act, H.R. 4916, and urge its swift passage.

This important legislation, an identical version of which was passed by the House of Representatives last year, will help prevent future Internal Revenue Service (IRS) abuse  and protect First Amendment freedoms of speech and association by eliminating the Schedule B form for 501(c) organizations that contain sensitive identifiable information on contributors to those 501(c) organizations.

As acknowledged by the IRS itself, Schedule B information is inapplicable to the legally permissible handling of 501(c) organization tax filings. Eliminating Schedule B will not only make tax compliance easier, but also help limit the ability of the IRS and others, including state officials with access to the information, to chill free speech and civic participation among the public.

As you are well aware, First Amendment free speech and association rights have come under assault in recent years, with the IRS at the center of the misbehavior. In multiple high-profile confirmed cases, the IRS has leaked sensitive, private Schedule B information that it had no right or business making public.

As only one example, the agency agreed to settle a lawsuit filed by the National Organization for Marriage (NOM) after an IRS official provided NOM’s Schedule B to the adversarial organization Human Rights Campaign, which proceeded to publish it. Revelations of leaked information, in addition to instances in which the IRS targeted
organizations on the basis of perceived ideology, policy positions and names to deny or delay approval of nonprofit legal status, demonstrate that the threat to freedoms of speech, association and petitioning of government are all too real.

Congress must therefore take this opportunity as tax reform begins to strengthen First Amendment protections and prevent future IRS abuse, given the agency’s established record of negligent oversight and outright abuse of power. The Preventing IRS Abuse and Protecting Free Speech Act would address those important goals, and constitute a victory for private citizens and organizations across the political spectrum.

The IRS is considering eliminating Schedule B of the Form 990, which asks for the names and addresses of an exempt organization’s contributors and for certain information about contributions received. Tax analysts reported that, at a program sponsored by the Urban Institute, Tammy Ripperda (Director of Exempt Organizations at the IRS) questioned whether the IRS should ask for the names and addresses of contributors, given that this information is not made public, and whether there is a need for the information from a federal tax law enforcement standpoint.

It is therefore clear that the Schedule B form requirement is unnecessary, and only perpetuates the possibility of abuse by IRS officials or outside wrongdoers, including state officials with access to the information. Accordingly, we urge all Members of Congress to support H.R. 4916, legislation that will finally eliminate the Schedule B form  requirement for 501(c) groups.