Congress Needs to Get Serious About Balancing the Federal Budget 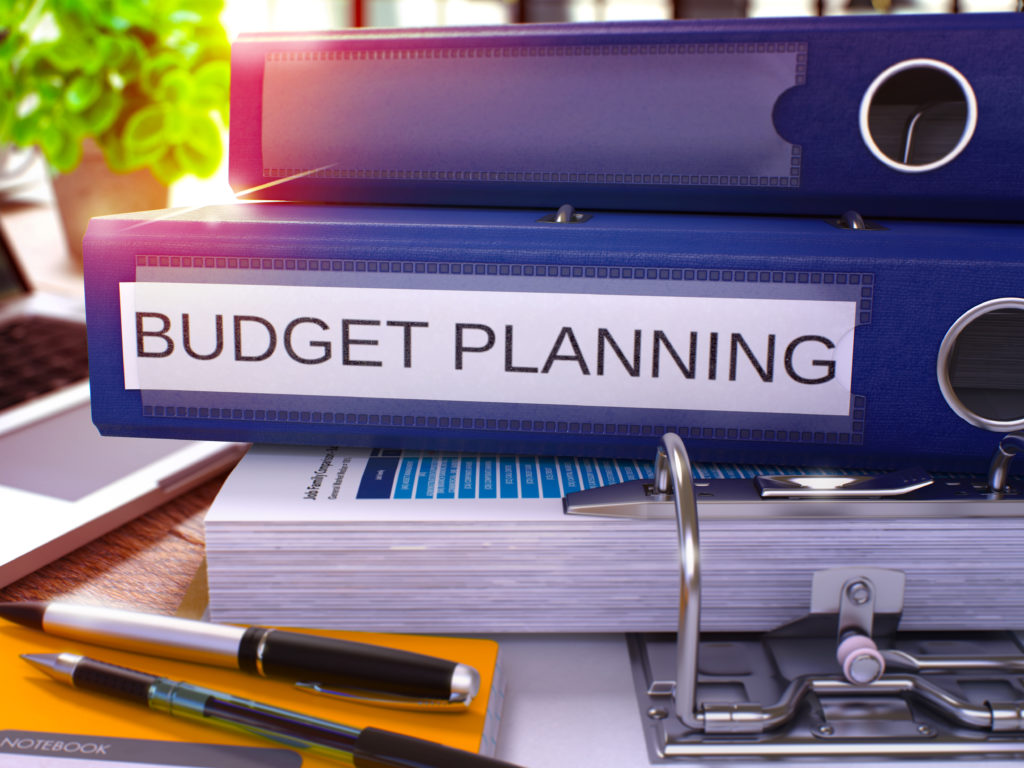 The American people, along with American job creators – both small and large businesses – want a balanced federal budget. Nearly all state governments are required to balance their budgets, not only because it is sound family economics—not to spend more than you earn—but also because it’s a winning issue. A CNN poll found that 74 percent of the American people favor a constitutional amendment to require a balanced federal budget. As November approaches, we know the right position on this core issue will bring results.

For far too long—and as recently demonstrated by the 2018 Omnibus Bill—Congress has ignored the will of the taxpayers by continually increasing spending, regardless of whether it is controlled by Democrats or Republicans. The undersigned organizations believe a vote on House Joint Resolution  2,  “Proposing a balanced budget amendment to the Constitution of the United States”, constitutes little more than a show vote that, in order to matter, must be backed up with a call for a convention of states to consider a balanced budget amendment (BBA) to the U.S. Constitution once the 34-state application requirement has been met.

HJR 2 ignores obvious and meaningful steps toward genuine reform, fails to address unsustainable government spending and requires a very high threshold for passage.  The Congress, clearly unable to shake its overspending habit, will never meet this bar and should instead exercise its constitutional power under Article V to empower the states to draft, and the people to ratify, a Balanced Budget Amendment to the U.S. Constitution.

During the months before a convention convenes, the American people will have the opportunity to share their opinions on the fiscal limits to include in the drafting of a BBA. Most importantly, the citizens of the United States of America should decide if they want to ratify a BBA that could be designed by their state representatives. In calling for a convention of the states, Congress could honor the principles of federalism and empower the American people to create a fiscally solvent future.

HJR 2 will do nothing to address America’s fiscal crisis. The following organizations, and the millions of Americans we represent, want to underscore that while consideration of HJR 2 helps to advance the national conversation about the importance of a BBA, it does not address America’s real and grave fiscal challenges. Therefore, HJR 2 must be followed up with action – a call for an amendments convention to propose a BBA. The states have the political will to do what the Congress is unable to do.