Congress: Extend the Farm Bill One Year, then Work Toward Real Reforms in the Future 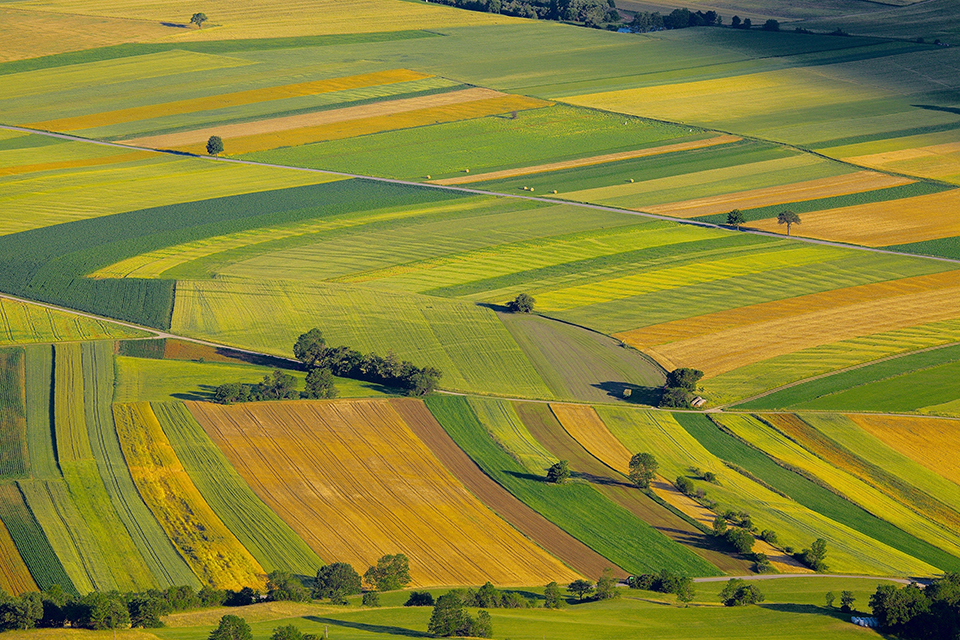 We write on behalf of the millions of Americans we represent in all 50 states to urge you to reconsider the approach to this year’s Farm Bill. As the conference committee continues to reconcile the differences between the House and Senate versions, we are concerned of another potential quintessential Washington-style “compromise” completely failing to prioritize taxpayers. A Farm Bill agreement that combines the worst elements of each bill while jettisoning the few incremental reforms that eliminate favors to special groups and industries, is worse than the status quo. In light of this, if lawmakers are unwilling to apply reform principles to the programs in each Farm Bill title, lawmakers should instead pass a one-year, clean extension and use such time to draft a new package that includes meaningful reforms to both farm and nutrition programs.

The Farm Bill consistently stands out as one of Washington’s worst offenders when it comes to overspending and corporate welfare. This year’s is no different, filled with wasteful, duplicative, and unnecessary spending. On their own both the House and Senate versions fail to signal to taxpayers that Washington is sincerely trying to restore fiscal sanity by producing meaningful and enduring reforms to all programs under the bill’s purview.

To be clear, there were efforts to make substantive reforms to farm business subsidies, and those efforts deserve recognition. A number of champions stepped forward with amendments to significantly improve both the House and Senate bills, from reforming the sugar program to including common sense reforms recommended by the Trump administration. The Senate bill does represent incremental improvement in narrowing federal farm welfare eligibility by strengthening the actively engaged in farming provision and lowering the existing means test to $700,000 in adjusted gross income. These modest, but important efforts stand in stark contrast to the House bill’s expansion of numerous farm subsidy eligibility loopholes. Both Congressional and Agriculture Committee leadership clearly indicated they wanted to continue with business as usual in Washington, blocking all but a handful of amendments from consideration. Ultimately, the process in both chambers severely limited debate on the bill’s indefensible corporate welfare.

The reforms to the Supplemental Nutrition Assistance Program (SNAP) that were included in the House bill are laudable. With mandatory spending as the driving force behind our fiscal woes, it is important to take any steps we can to rein in and reform such programs as a step towards much-needed, larger reforms in the future. However, in the House version, the savings from these reforms were plowed into other programs that have been demonstrably ineffective. In addition, none of the farm subsidy programs, also mandatory entitlements, were reduced in cost. This is not reform.

To this point, the 2018 Farm Bill has been a huge missed opportunity. We urge lawmakers to consider the interest of taxpayers footing the bill and adopt a conference agreement preserving the incremental progress achieved in both farm business subsidy and nutrition program reforms. If you are unwilling to apply reform principles equally to every Farm Bill title, then pass a one-year, clean extension
of the Farm Bill and go back to the drawing table and deliver the real market-friendly reforms and savings that American taxpayers deserve. We stand ready to work with any lawmaker who will champion such reforms.