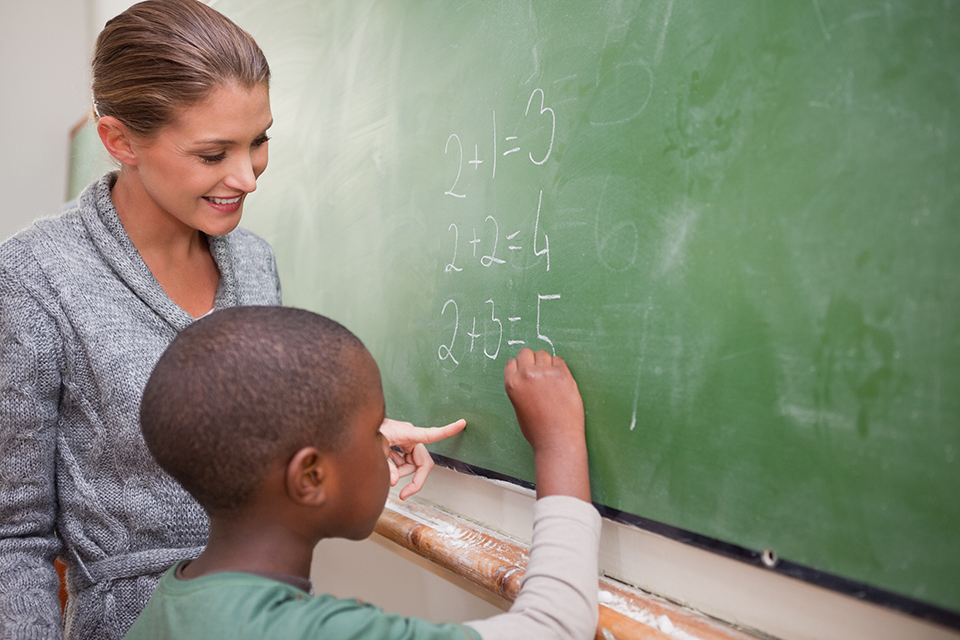 On behalf of our organizations and the millions of American families we represent, we write to express our strong support for the Education Savings Accounts for Military Families Act of 2018 (H.R. 5199), introduced by Rep. Jim Banks (R-Ind.). If signed into law, this legislation would allow parents of military-connected children to establish voluntary Education Savings Accounts (ESAs) to pay for whatever educational service works best for their children.

Recruiting and retaining talent in the military is a challenging task, but one that is vital to military readiness and national security. Part of this challenge is due to the lack of high-quality educational options available for the children of military families. According to a survey conducted by Military Times, 35 percent of readers, largely active duty military families say that dissatisfaction with their children’s education was a significant factor in their decision to remain or leave military service.

Families who serve in the armed forces move from duty station to duty station with little choice in where they live or what schools their children attend. Military-connected children are too often assigned to the district schools closest in proximity to military bases, regardless of whether those schools meet their needs. More than half of all active-duty military families live in states with no school choice options at all.

This is a problem Congress can solve. Armed with a military ESA, parents can send their children to a private school, take individual classes at a public school, school at home, use an online learning program, hire a private tutor, and eventually use any surplus to help pay for college. And by providing education choice through ESAs, the military will possess a key tool to both attract and retain military families that will help reduce turnover, save valuable resources, and retain institutional knowledge and skills necessary to defeat the enemy.

But this bill is about more than saving money or retaining talent. Military families already sacrifice so much on the battlefield, but far too often Washington fails them off the battlefield. Concerns over funding for school districts who serve military families are greatly exaggerated. Even if 10 percent of students left their assigned district schools with an ESA, research demonstrates that the changes in Impact Aid as a share of district budgets would represent just 0.10 percent of total budget expenses.

Men and women in the armed forces have earned the right to send their children to whatever school or educational service provider they believe will benefit their family. It’s the least we can do for those who are sacrificing the most.

We, the undersigned organizations, urge all members of Congress to support and cosponsor the Education Savings Accounts for Military Families Act of 2018 (H.R. 5199).