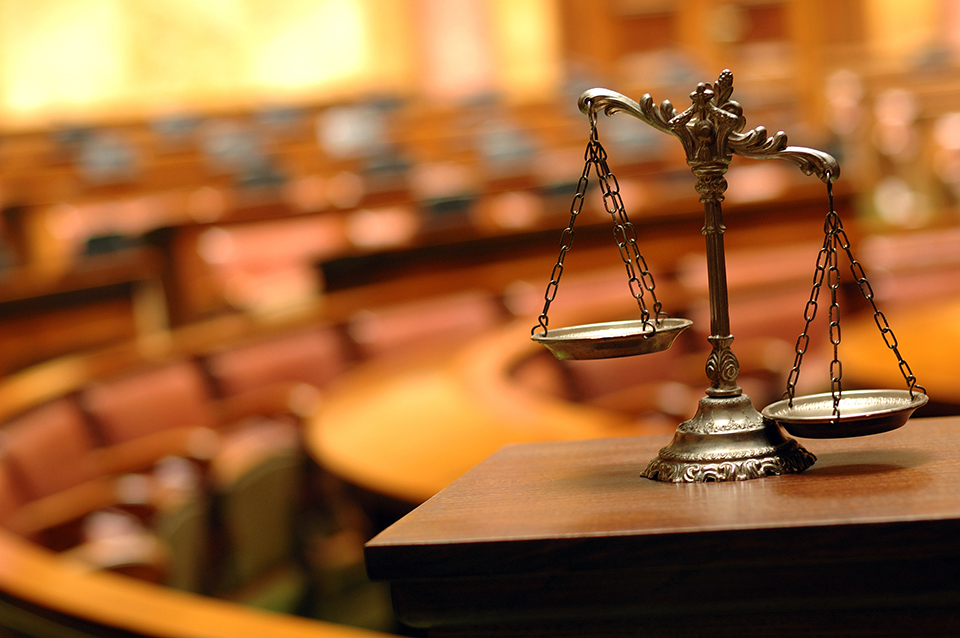 On behalf of the 37 undersigned organizations, we are writing to voice our support for the FIRST STEP Act of 2017 (H.R.5682/S.2795), introduced by Representatives Collins (GA) and Jeffries (NY) and Senators Cornyn (TX) and Whitehouse (RI). We urge you to advance this legislation as soon as possible.

The demand for rehabilitative programming in the federal prison system far exceeds capacity. For example, approximately 16,000 prisoners are on a waitlist for basic literacy programming. This means incarcerated men and women aren’t getting sufficient reentry preparation in prison and as a result, our communities are less safe. Additionally, the federal prison system offers much less opportunity for prisoners to transition to community corrections before the end of their sentence compared to most states. This is due to multiple policies, including having very limited time credits awarded for good behavior and only one federal prison program that qualifies for “earned time” credit.

The federal prison system currently holds more than 180,000 incarcerated men and women, making it the largest prison system in the country. The Bureau of Prisons (BOP) population exceeds its facility capacity by 14 to 25 percent. Limiting the transition time for prisoners to move to community corrections before the end of their sentence exacerbates this overcrowding, making it difficult to run effective programs and to keep prison officials and prisoners safe.

Each year about 40,000 federal prisoners are released, but about half will be arrested again within three years. The revolving door of the criminal justice system is devastating to families and depresses economic activity in many communities. We owe it to the communities most affected by crime and incarceration to ensure that federal prisoners have the greatest possibility for rehabilitation while in prison and success upon release.

This FIRST STEP Act aims to improve our prisons’ rate of return through the following reforms:

• Expands and Improves the Delivery of Prison Programs: The BOP is required to increase and improve prison programming and productive activities for all prisoners, such as drug rehabilitation, education, skills training, faith-based classes, and work programs, in partnership with non-profit and faith-based organizations. These programs and activities will be tailored to each individual’s risk and needs.

• Implements Risk Assessment System: The Department of Justice must develop a Post-Sentencing Risk and Needs Assessment System and implement it in all facilities in order to assign the most effective programming to each individual. Prisoners will be periodically reassessed to monitor progress.

• Provides Incentives for Program Completion: All prisoners will be assigned programming and have access to incentives for program completion such as increased phone and visitation privileges, increased commissary products and spending limits, moving to a facility closer to home, and other incentives suggested by prisoners and approved by the BOP Director. Prisoners testing as low-risk (or those approved by the warden) are eligible to move to a halfway house or home confinement earlier.

• Clarifying the Calculation for Good Time Credit: Current law states that prisoners can earn up to 54 days off their sentences each year for good behavior. Unfortunately, for decades, an ambiguity in how to calculate this credit has resulted in federal prisoners only receiving a maximum of 47 days each year. The FIRST STEP Act clarifies that the calculation should be a maximum of 54 days per year, not just going forward, but also for the years prisoners have already served with good behavior.

• Meets the Unique Need of Incarcerated Women: Requires BOP to provide feminine hygiene products to female prisoners at no cost. Prohibits the use of restraints on incarcerated mothers during the period of pregnancy and postpartum recovery.

Federal prisons should provide opportunities for men and women behind bars to make amends and earn back the public’s trust. The regular use of risk assessment, individualized prison program plans, incentives for program completion, and opportunities for earlier release for good behavior, will be a significant step in transforming the federal prison system. This legislation will allow men and women in our federal prisons to return home sooner and better prepared to give back to their families and communities at their highest potential.

We believe these changes will improve the effectiveness of our prisons and public safety. Nonetheless, our system requires additional changes beyond prison reform. While the FIRST STEP Act is a significant step to advance justice, we hope it is just one of many to come. We thank you for your consideration and look forward to joining you in supporting the passage of this legislation.