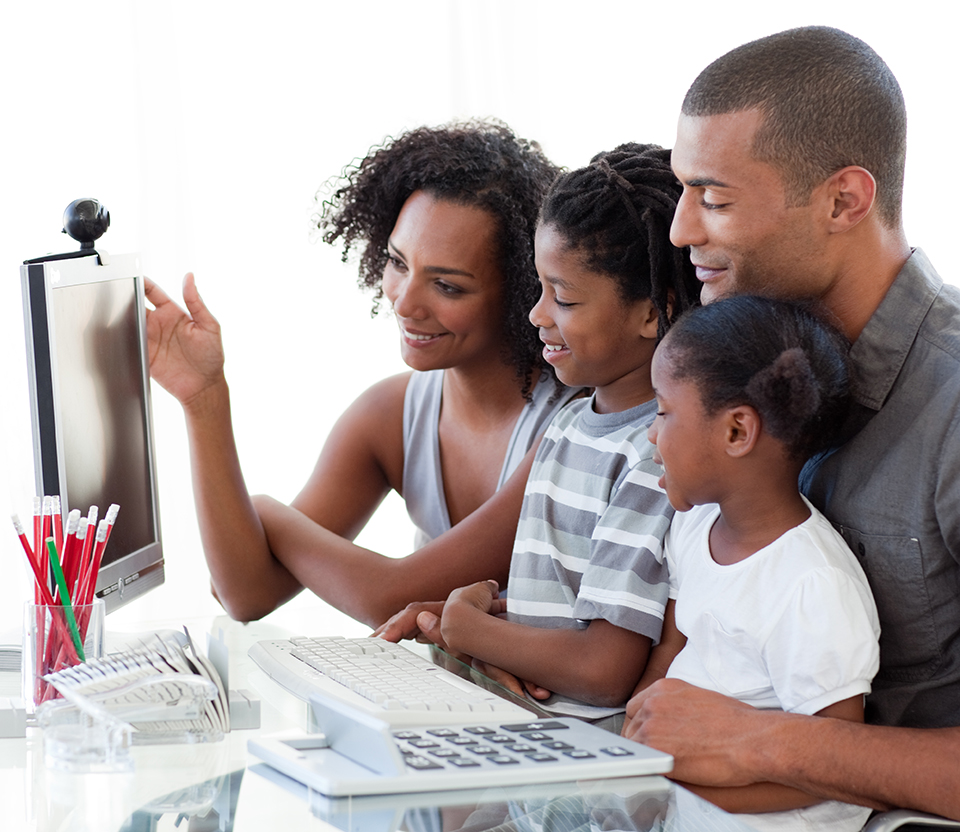 On behalf of our organizations, we write to express our support of the Modernization of Media Regulation Initiative to update obsolete Federal Communications Commission (FCC) “Kid Vid” rules on children’s television programming.

Broadcasters should have more flexibility in organizing their schedules for children’s TV shows. The current regulations on broadcasters control the length of educational content. While some messages and programs for certain age groups are better suited for 15 minutes, others might be better suited for 30 or 45 minutes. These restrictions block modern versions of the still popular educational short animated skits from Schoolhouse Rock!, like “I’m Just a Bill,” and special programming, such as the “ABC Afterschool Specials.” Both would be unacceptable under Kid Vid. Broadcasters should have more discretion in the timing, length, and content of children’s programming.

The FCC Kid Vid rules require broadcasters to submit mountains of paperwork detailing their programming schedules, the objectives of the programming, and the target child audience. The program run-time is restricted and, once submitted, the schedules cannot vary.

The FCC’s Kid Vid rules do not contemplate the vast amount of children’s programming that is now available. There have been significant changes since the 90s, particularly in terms of access to new content delivery platforms. In previous decades, broadcasters were the primary access point, but now the vast majority of American households have more options.  According to Nielsen, there are only 2.5% of households without cable or internet access in the home.[1] Of those homes, only 20% have a child between the ages of two and 17.[2] That leaves only .5% of households with children that don’t have cable or internet in the home, but individuals in these homes may be accessing content like the PBS app on their wireless devices.

The initial law did not require the restrictions that have since been imposed on broadcasters. We support easing broadcaster regulations to match the contemporary children’s programming environment.

[1] This does not include the possibility of wireless access.