Coalition of 23 Groups to Congress: Include FATCA Repeal in Tax Reform 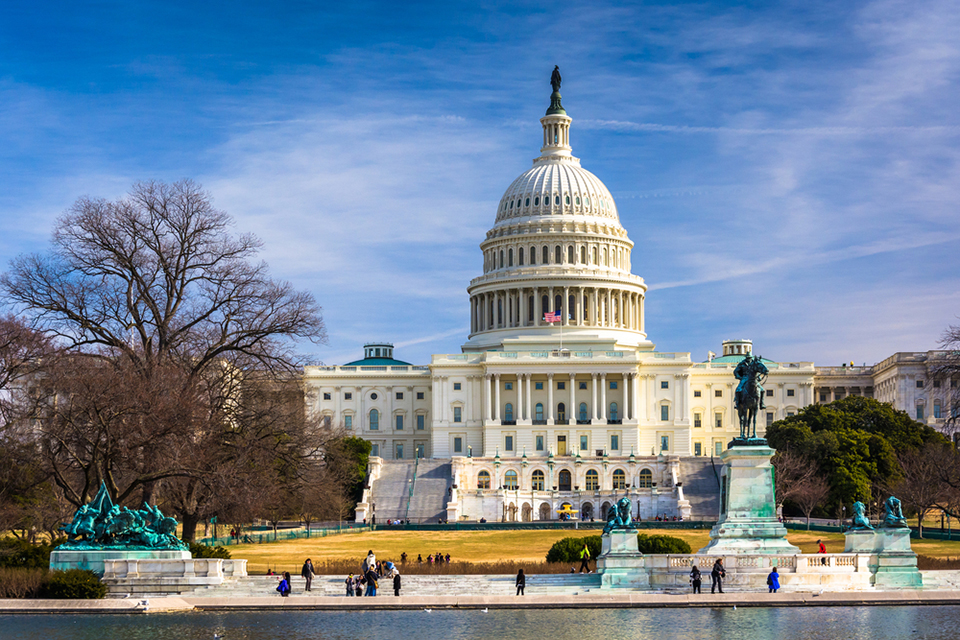 As free-market and taxpayer protection organizations representing millions of Americans,we urge that repeal of the Foreign Account Tax Compliance Act (FATCA)—a plank in the2016 Republican Party Platform—be included in any tax reform package sent to the White House.

Enacted in 2010 by a Democrat-controlled Congress and signed into law by President Obama, FATCA purports to catch rich tax cheats hiding their wealth overseas but instead has ensnared innocent Americans in an appallingly draconian scheme that true wealthy tax evaders can still easily avoid. It treats any American asset held abroad as tantamount to criminality, demanding reams of private financial data without the need for a warrant or a showing of probable cause.

Since FATCA’s introduction, Americans living overseas have lost access to their banking and investment accounts as foreign financial institutions drop clients rightly perceived as toxic. This has not only impacted the welfare of the estimated nine million Americans who live and work abroad but hampers small businesses owned and operated by Americans attempting to compete internationally.

Not only are many Americans injured by FATCA innocent of any wrongdoing, but a large number were not even aware of their status as U.S. persons for tax purposes until informed by their institutions. Likewise, some Americans attempting to comply in good faith with FATCA and other complicated and excessive international financial reporting requirements, but who have understandably committed a minor mistake or oversight somewhere in the process, are facing unfair and vindictive penalties that can exceed even the size of their overseas holdings.

FATCA’s compliance costs vastly outstrip its revenue gains for the United States.Although these costs are often borne by foreign institutions, the global economy would come to a grinding halt if every country operated in this manner. Unfortunately, it appears that FATCA’s unilateral effort to strong-arm foreign financial institutions into acting as deputy tax collectors for the IRS, itself a massive insult to our global partners, has spawned copy-cat initiatives overseas. Other jurisdictions and international organizations like the OECD are now seeking to follow the U.S. example—their aggressive tax grabs modeled after FATCA are creating new burdens on American businesses and the global economy—and seeking to pressure higher tax rates in the U.S. Thus, a bad U.S. law directed against other countries now threatens to boomerang back on us at home.

Tax evasion is a serious crime, and we support vigorous means to combat and punish it consistent with constitutional standards. But penalizing the innocent along with the guilty is unacceptable and un-American. FATCA violates our most-cherished principles of due process, presumption of innocence, personal privacy, and national sovereignty. It does not accomplish its stated objectives but does inflict untold collateral harm at great cost.

FATCA repeal bills will soon be introduced in the House and Senate. We urge the leadership and committees of jurisdiction to include this vital correction of misguided enactment of the past administration by including it in any forthcoming tax bill.