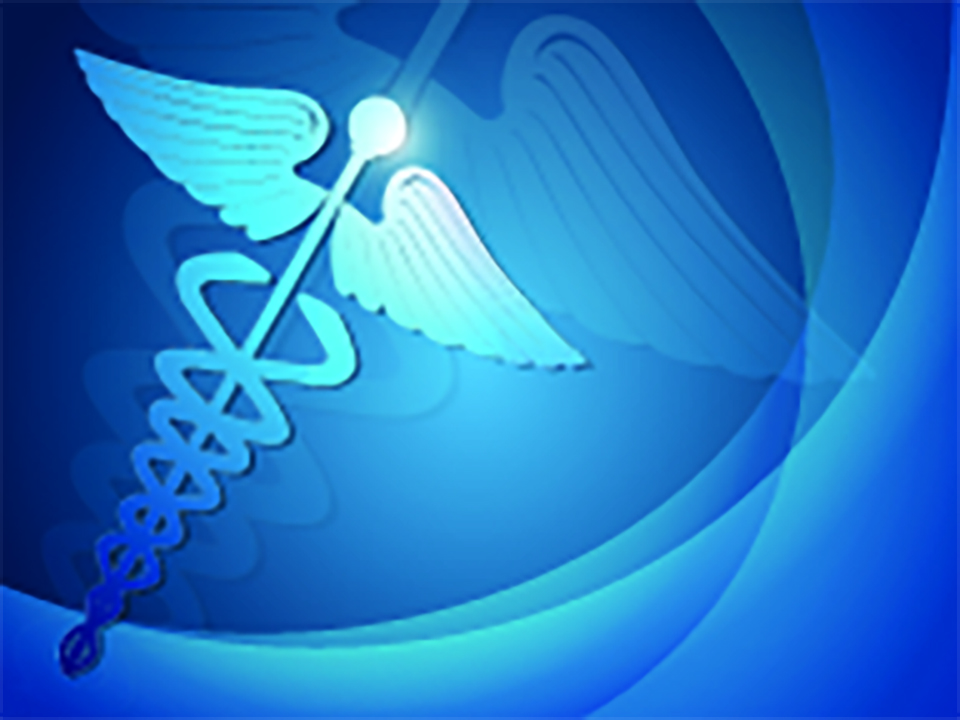 We the undersigned organizations dedicated to improving public health and reducing taxpayers’ burden through innovation, congratulate you on your confirmation to chair the Food and Drug Administration (FDA). We look forward to working with the FDA to craft policies to give Americans new and revolutionary options to better their health. Most immediately, we urge the FDA to delay the deeming rule by two years to allow the time needed to create an environment that encourages smokers to switch from traditional cigarettes to less harmful alternatives like electronic and heat-not-burn products which research shows are significantly less likely to cause the deadly conditions associated with burned tobacco products.

The world is moving from analog to digital in almost every aspect. Wearable tech like Fitbit and Apple Watch are changing the way we exercise and monitor our health. Telemedicine is providing access to doctors for those in remote areas or difficult circumstances. Companies like Zipline are using drones to deliver medicine in Rwanda, overcoming a lack of roads and other infrastructure challenges. These advances provide unprecedented access to information and services by bypassing conventional outmoded paradigms and creating new ones.

The tobacco market has experienced a similar tech-driven disruption. Over the past decade, electronic vapor (aka e-cigarettes) has evolved from a marginal novelty to a significant part of the lives of Americans across the spectrum as they seek out safer and better nicotine-delivery alternatives. As millions switch from smoking to vaping, the mass movement from a harmful analog product—cigarettes— to demonstrably safer digitized products should be celebrated as a development with the potential to improve and save millions of lives.

Despite the success of educational campaigns on the harms of tobacco use, cessation efforts have hit a plateau, with a portion of the population unable to kick their deadly habit. We recognize that quitting tobacco use is a complex and personal challenge; what works for some may not work for all. This effort demands an all-of-the above approach. As we noted in a previous letter to Congress:

The world has made enormous progress in reducing smoking. Decades of improvements in education, research, and cessation methods have helped reduce the percentage of smokers in the US from 42.4% in 1965 to 15.1% today. Despite those efforts, nearly 40 million Americans and a billion people worldwide still smoke — most in low and middle-income countries that are hit harder by tobacco related illness.

How the FDA regulates new, life-saving technology will influence regulators and policymakers throughout the world.

Unfortunately, the FDA’s often opaque and heavy-handed regulatory approach has not kept up with the ever-changing landscape of technology and innovation. For example, the Deeming Rule, which took effect August 8, 2016, would dramatically slow the progress of e-vapor harm reduction. As we summarized, the rule:

…requires e-vapor product manufacturers to endure a lengthy and expensive pre market tobacco application process for all products not brought to market before the predicate date of February 15, 2007. Unless a product is “substantially equivalent” to decade-old products, the FDA estimates that a single application will take 5,000 hours and cost $330,000. The FDA estimates that companies will need to file 20 applications for each product within the first two years of regulation, setting the cost around $6 million per product. Even that would be enough to exclude all but the largest companies, but the National Center for Public Policy Research estimates the real cost will be closer to $1 million per application. The industry has seen massive growth and innovation in the last decade. By setting the predicate date well before the introduction of most modern vapor products, the FDA has ensured that most manufacturers will be forced to shut down, as 99% of products will not go through the required process.

We hope that under your leadership, the FDA can become a leader in smartly evaluating the risks and rewards of new technologies that can improve public health. As the speed of innovation continues to increase, we stand ready to work with you in good faith and in context of the best available science to serve the American people.

We further request a meeting with you or your designee to discuss these concerns.
Sincerely,

The Honorable Donald J. Trump
President of the United States of America