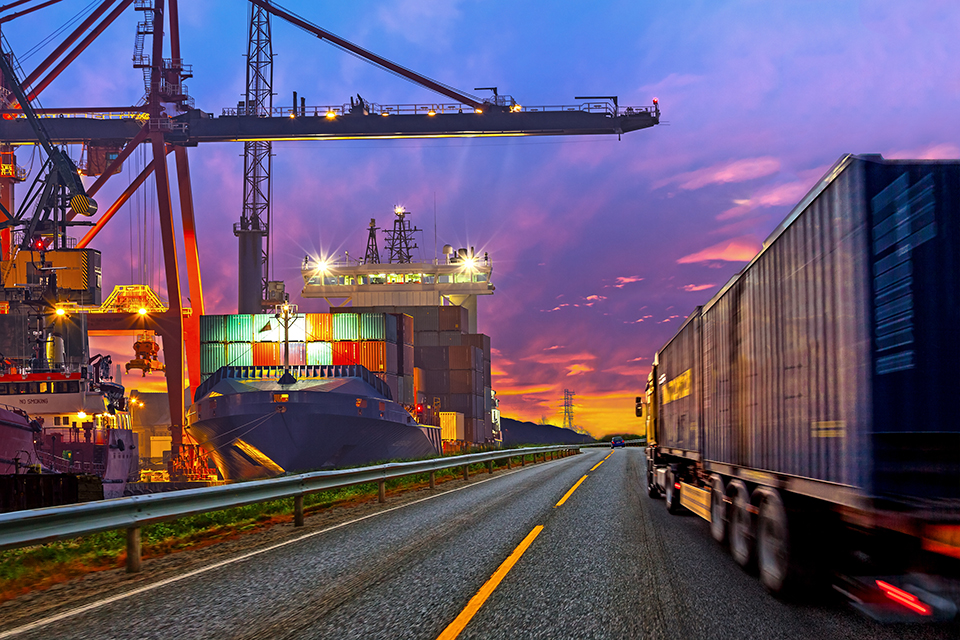 Washington D.C. – Today, a broad coalition of free-market and center-right organizations released a statement regarding a pending decision of Korea’s Seoul High Court, Korea’s court of last resort. The decision will be whether to stay the Korea Fair Trade Commission’s (KFTC’s) overbroad ruling against Qualcomm, Inc., the aggrieved party in the proceeding. Below is the statement released by the coalition:

“We are troubled by the prospect that the Seoul High Court might fail to stay the KFTC’s grossly overbroad extraterritorial remedies against Qualcomm. Such a ruling by the Court would explicitly condone the KFTC’s intrusion upon U.S. sovereignty, resulting in far-reaching implications harmful to free trade, the United States economy, and intellectual property as a whole.

Earlier this year, the KFTC took the extraordinary step of seeking to impose a one-size-fits-all approach to how patents around the world are licensed. This unprecedented remedy is a bald-faced attempt to slash the value of a U.S. company’s global patent portfolio and shield Korean domestic companies from American competition.

“The KFTC’s extraterritorial remedies go well beyond protecting Korean consumers and purport to dictate the terms upon which a U.S. company can license its intellectual property—even well outside Korea’s borders. Such remedies result in a major transfer of patented technology from U.S. to Korean companies, severely undermining U.S. leadership in innovation and economic growth. This will adversely impact every company in the United States that holds a patent of any kind.

“As the U.S. embarks upon a review of its trade and investment relationship with Korea, we urge the Trump Administration to demand assurances from the highest levels of the Korean government that all U.S. companies will be protected from the KFTC’s extraterritorial overreach. Anything less is a direct attack on our economy, our intellectual property, and our sovereignty.”