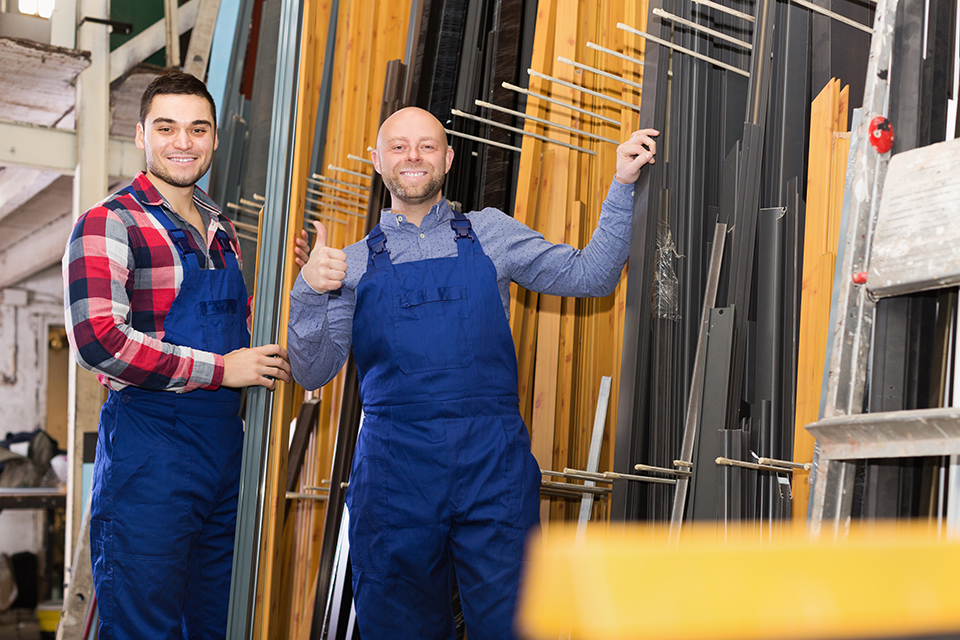 On behalf of the undersigned organizations and our millions of members from across the country, we write in support of the Conference Report to H.R. 1, the Tax Cuts and Jobs Act (TCJA). With passage of this historic legislation, Congress will finally deliver on the promise of fundamental tax reform. TCJA will encourage economic growth, simplify the tax code, and provide American families and individuals with much-needed tax relief.

On the individual side of the code, it will provide immediate financial benefits to American households by cutting rates across the board, doubling the standard deduction, and expanding the child tax credit. It will simplify the tax code so that more than 90 percent of filers will be able to avoid the complicated and burdensome process of itemization.

For businesses, the TCJA drops the corporate rate from 35 percent to a far more competitive 21 percent, which is below the average for industrialized nations. Corporations and small businesses alike would see lower rates and reduced burdens. It also creates a modern, territorial system of taxation that ends the competitive disadvantage that U.S. businesses face internationally. These changes will encourage more entrepreneurship, increase wages, create jobs, and lead to more investment in the domestic economy.

With these changes and more, lawmakers are casting a vision for the future of this country; one that empowers individuals, families and businesses to invest and succeed in the American dream.

The Conference Report to H.R. 1 is a pro-growth, pro-family, and pro-worker legislative proposal. We encourage all Members of Congress to support its passage.