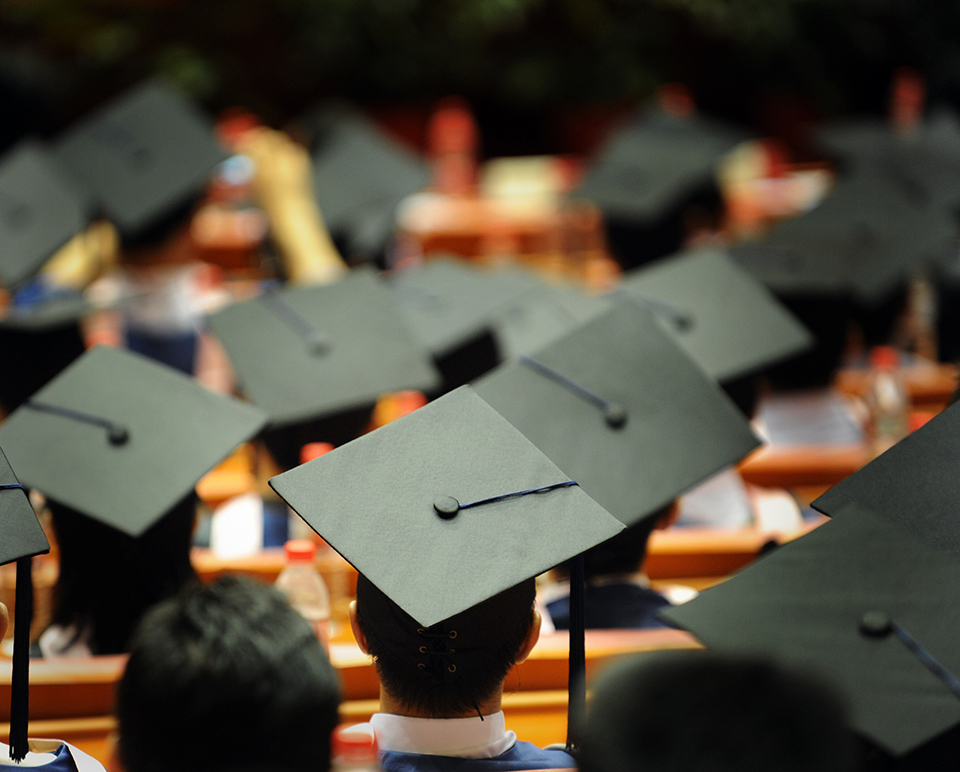 The Student Empowerment Act builds upon the successful passage of the Student Opportunity Amendment in the Tax Cuts and Jobs Act (Pub.L. 115–97). The Student Empowerment Act will expand school choice by increasing the availability of the popular 529 Education Savings Plans to include not only K-12 elementary and secondary school tuition, but also eligible K-12 educational expenses for public,
private, and homeschool students.

The bill restores the original intention of the Student Opportunity Amendment, re-including homeschool families to ensure that all students are able to use 529 savings accounts to pay for their child’s elementary and secondary education.

The bill also further expands 529 Savings Accounts to cover K-12 educational expenses, to help public, private, and homeschool families afford the costs associated with elementary and secondary education. In addition to tuition, 529’s Savings Accounts could now be used to pay for school curriculum, books, tutoring, testing fees, and more. Students with disabilities would be able to use their 529 to pay for
educational therapies, which would help these disadvantaged students be able to afford to learn in a way that is customized for their needs.

More than 75% of 529 plans are from families making $150,000 or less, and the expansion of 529 plans to include K-12 expenses will help working class and middle-income families save and prepare their child for the future.