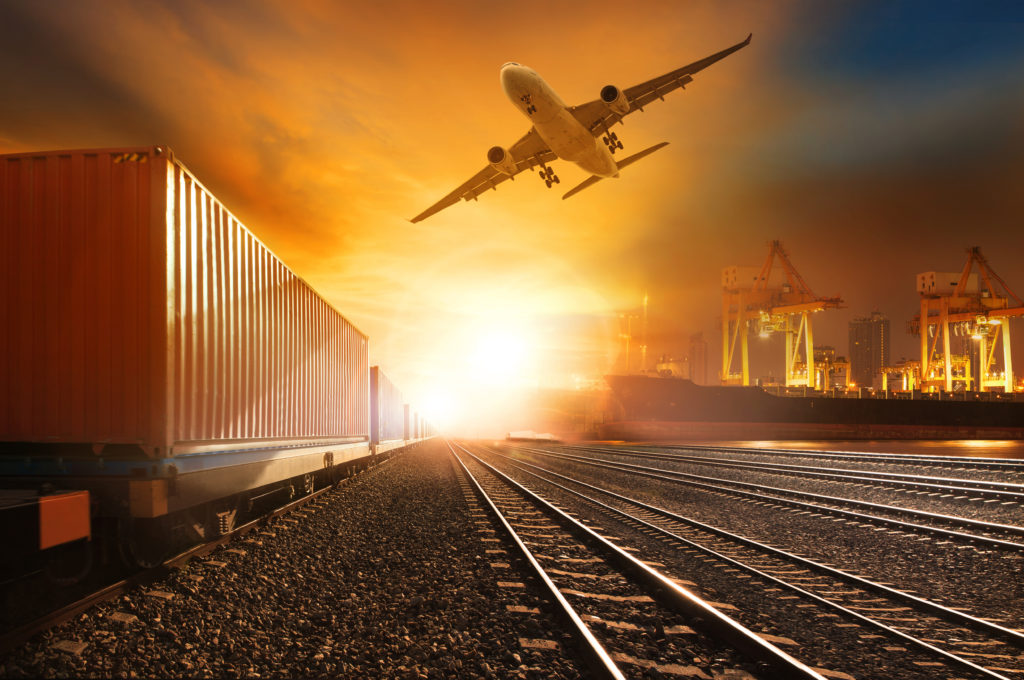 As Congress prepares to craft a comprehensive FAA reauthorization package, lawmakers have numerous opportunities to improve the nation’s aviation infrastructure without burdening taxpayers. We, the undersigned, hold many views on transportation policy, but we all believe that one priority is transforming the nation’s air traffic control system into an independently managed organization funded by and accountable to its customers. Both the Trump Administration and House Transportation and Infrastructure Committee Chairman Shuster have proposed plans embodying these reforms, making the current climate ideal to develop, with the Senate, a new model for an operation historically mired in old-style thinking and fiscal ineptitude.

Last month, the Transportation Department’s Inspector General (IG) testified that even after being granted wide managerial latitude two decades ago from Congress to update the nation’s air traffic control system, the FAA still “has not achieved the large-scale efficiencies, productivity enhancements, and cost savings intended for these reforms.”  An Inspector General evaluation from November of last year concluded that between 2012 and 2016, baseline costs for six “NextGen” transformational ATC programs have more than doubled, to $5.8 billion, while implementation times for some segments have slipped by six years.

Such chronic breakdowns indicate the FAA is fundamentally incapable of managing change, and that a better approach is needed now.  To us it is axiomatic that user-funded, user-accountable entities are far more capable of delivering timely improvements in a cost-effective manner than government agencies. By drawing upon the positive experiences of dozens of nations that have freed their air traffic control enterprises from the stifling grip of bureaucracies, policymakers can chart a saner course.

Through a new service-providing nonprofit organization governed by all stakeholders in the system, consumers will experience fewer travel delays, the movement of goods will become more efficient, aircraft will burn less fuel, capacity will expand, responsiveness and transparency will improve, political micromanagement will recede, costs will be easier to control and sustain, and the economy could experience tens of billions of dollars in growth. Meanwhile, all facilities and the pilots who depend on them will benefit from speedy technological innovations that the new, non-bureaucratic entity would encourage. Furthermore, the FAA’s focus on regulating overall aviation safety would actually be sharper.

Defenders of the status quo have conjured up apparitions of doom over these reforms, but their arguments become less tenable with each passing day. One claim is that a user-funded ATC system will be less accountable than the current tax-funded regime that depends upon annual appropriations. Such an assertion is bizarre on its face to the millions of travelers who have seen the effective tax and fee rate on a typical airline ticket zoom past 20 percent, with precious little improvement to show for their hard-earned money. A redesigned structure will lighten this onerous load.

The circumstances have never been more favorable – or more urgent – to move our nation’s air traffic control system toward proven, user-based solutions that will allow America to remain competitive in the skies.  Taxpaying travelers have waited far too long for relief from second-class ATC service at sky-high prices.