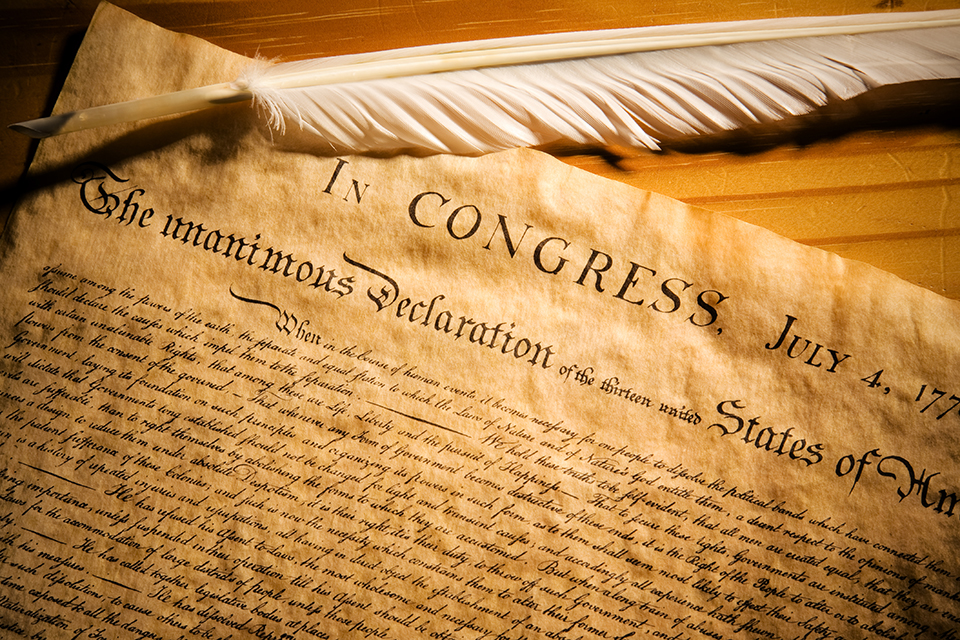 On behalf of the Jeffersonian Project, the 501(c)4 affiliate of the American Legislative Exchange Council (ALEC), we applaud the introduction of the Article V Records Transparency Act. Article V of the U.S. Constitution establishes a procedure for states to propose constitutional amendments in much the same way that Congress does. Our Founding Fathers included this mechanism to maintain the originally-intended balance of power between the federal and state governments. ALEC has long championed the Article V process – recently updating a Handbook on the topic and adopting model policy supporting various Article V initiatives.

For years, many states have adopted resolutions applying to Congress for an amendments convention pursuant to Article V to advance a variety of proposed amendments that span the political spectrum. One of the initiatives for which ALEC adopted model policy needs the submission of just six more state applications in order to reach the 34-state (2/3) threshold that compels Congress to convene a convention of the states. The high level of activity on Article V applications combined with the gravity of convening a convention for proposing amendments to the U.S. Constitution demands that applications be carefully archived and meticulously counted and aggregated.

The reality of how Article V applications are actually processed is quite the opposite. There is no official count of how many applications exist certified by any federal government entity. The National Archives and Records Administration (NARA), the entity that would be expected to compile the applications, has no authority to archive them because they are considered Congressional records. The receipt of applications from 34 states for the calling of a convention of states is Congress’s sole trigger to call a convention for proposing amendments. Therefore, the process requires accurate and transparent recordkeeping.

The Jeffersonian Project would like to extend support once again for this Act. We would prefer that the period of transmittal be shortened from five to two years and believe that when segmenting the batches of applications, 1914 is a more logical break; however these reservations are not so consequential as the  urgency of establishing a method to compile, aggregate and publicly post Article V applications.

America’s constitutional Framers intended for Article V to give the states the ability to propose amendments to the U.S. Constitution without having to obtain consent from any federal entity, including Congress. Congress’s only role in the process is to call an amendments convention upon receipt of applications from 34 states. Without a proper application archiving system in place, the states could be prevented from exercising this right and Congress could be prevented from carrying out an important constitutional responsibility. The Article V Records Transparency Act helps to protect the role of the states, the functions of Congress, and the intent of our Founding Fathers.