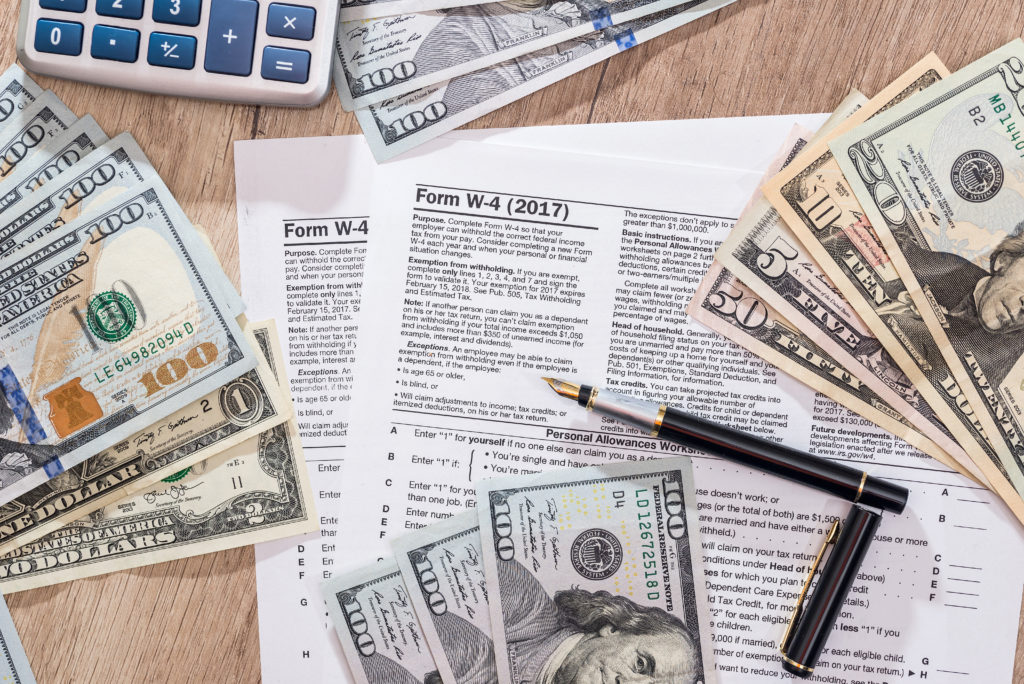 On behalf of the undersigned organizations, we write to urge passage of comprehensive, pro-growth tax reform in 2017.

In the past 30 years, the tax code has expanded in size and complexity. Today, the code serves well-connected special interests, not hard working American families. After many years of inaction, Congress and the administration have a chance to fix our broken tax system this year by making it fairer, simpler, and less burdensome.

There is broad consensus on the need for tax reform. With the 2018 midterm elections in sight, it is also crucial that bold policies keeping the promises made to the American people are realized soon.

Numerous polls have shown widespread public support for tax reform that lowers rates for all and reforms the code based on the principles of simplicity, fairness, and equity. Americans are frustrated with the rigged system that favors the politically connected and lobbyists at the expense of ordinary Americans.

It is key that tax reform reduce rates for Americans across the board, drastically simplifies the code for families and individuals, ends the Death Tax, unrigs the system to promote a healthy economy, and implements a territorial system of taxation so businesses large and small can compete.

2017 represents an important opportunity to provide financial security to hardworking taxpayers by signing tax reform into law. We applaud the work that each of you have already taken to ensure tax reform is enacted in 2017 and stand ready to continue working with you in the second half of the year.