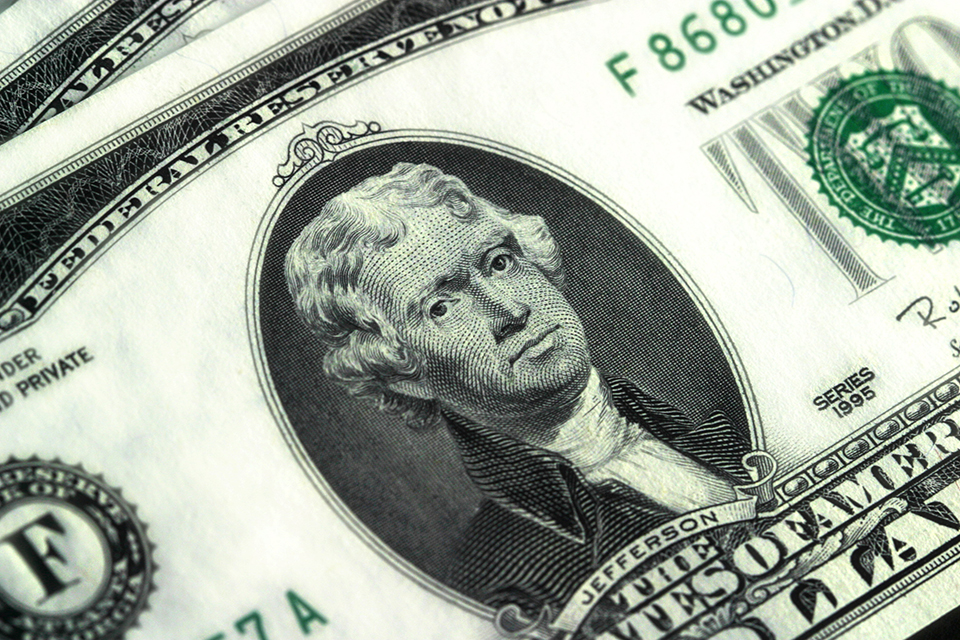 A personalized copy of the letter, the second in a series of tax reform coalition letters spearheaded by AAN, will be delivered to the offices of every member of the House of Representatives.

“America is ready for a simpler, fairer tax code with lower rates on hardworking families and job creators. Congress and the administration have a once-in-a-generation opportunity to make these historic reforms a reality,” said AAN Executive Director Corry Bliss. “The Tax Reform Framework lays out a vision that prioritizes much-needed tax relief for middle-class wage earners and allows job creators to compete in a global economy. Pro-growth tax reform will help unleash new prosperity for all Americans, and this coalition stands squarely behind the members of Congress who are fighting for that.”

The full letter can be read here. The signatories are: