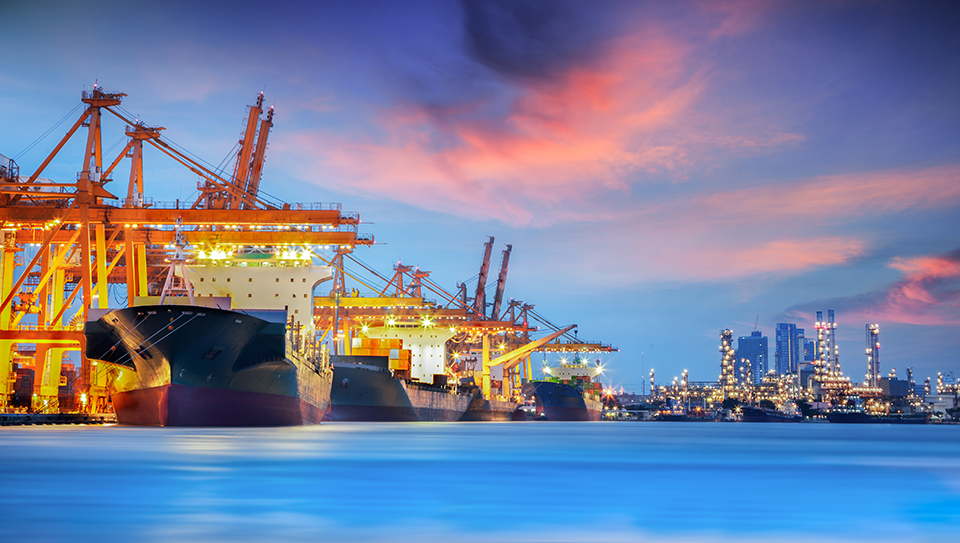 On behalf of the following organizations representing millions of Americans, we write to congratulate you on your confirmation as the 18th United States Trade Representative (USTR). The office you lead is full of dedicated staff, working tirelessly to open markets and expand international commerce.

We also write, however, to express our concern about the rhetoric surrounding the North American Free Trade Agreement (NAFTA). In recent weeks, President Trump has threatened to withdraw the United States from NAFTA if renegotiation efforts prove unsuccessful. This would be a catastrophic mistake. Since ratification, NAFTA has been an enormously beneficial, impactful arrangement for American businesses and consumers. This said, we acknowledge that NAFTA may need to be modernized to reflect the realities of 21st century industry.

Should USTR pursue a thoughtful renegotiation of NAFTA by strengthening the agreement to lower costs for businesses and consumers, while expanding market access, we stand ready to aid in these efforts. Conversely, we will be unable to support efforts to withdraw from, or materially weaken, NAFTA.